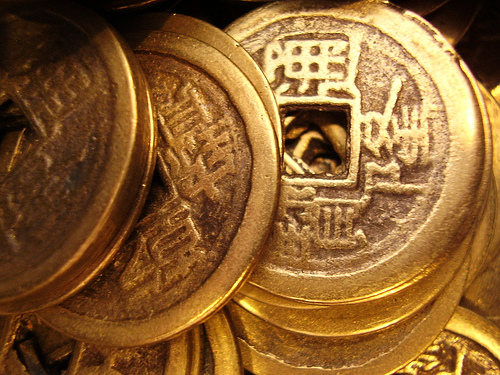 With a rising number of millionaires and a growing middle class, China is poised to become the second biggest consumer of luxury goods by 2015.

The key for international companies to introduce their luxury products in China and compete against native companies will be the brands that clearly understand China’s consumer needs.

The quickly evolving Chinese society is directly effecting what consumers buy. For example, the fashion industry in China is changing rapidly, as Chinese consumers want to make purchases that reflect their newfound success and social status.

To deal with this trend, several foreign fashion brands have actually moved their production to China, resulting in China becoming an integral part of the high-end fashion industry in all aspects.

Coach Inc., which offers desirable luxury handbags and accessories, has ambitious plans for its line in China. But they understand the need to know the consumer.

In addition, luxury car manufacturers are gaining traction in China’s new economy. According to a study by BMW Group, “Only 3.7 percent of the Chinese population, i.e. around 50 million people, earned enough money to buy a car in 2002. By 2010 this figure should increase to 13 percent.”

As China continues to build dominance as both a manufacturer and a consumer of luxury goods, companies that understand both sides of the market have a higher chance to succeed and grow market share.

To conclude, in terms of growth opportunities for luxury brands, it has only just begun.