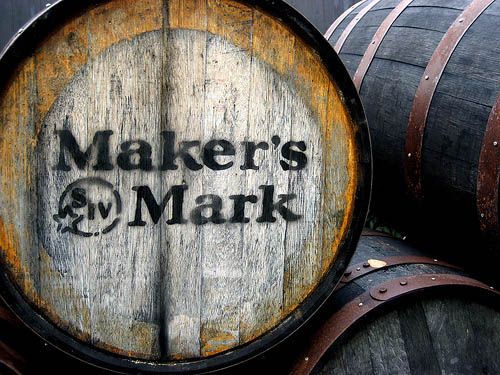 March 27 is designated as World Whisky Day and there’s no better to celebrate than with a bottle of fine Maker’s Mark bourbon.

Maker’s Mark is handcrafted at the oldest operating bourbon distillery in the world, at Star Hill Farm in Loretto, Kentucky.

In recognition of World Whisky Day 2013, enjoy Maker’s Mark which is one of America’s favorite bourbons. It’s the perfect occasion to highlight and celebrate this premium spirit that forever changed the industry back in 1953. 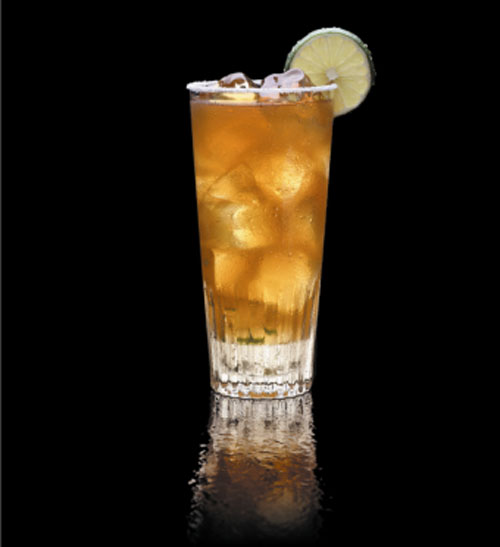 Here are several fun facts about both Maker’s Mark and whisky:

– Whisky sales have sky rocketed in the past year in the U.S. and abroad! In the U.S., American whiskies including bourbon and Tennessee whiskey were at the forefront of this growth, with a combined volume rising 5.2% – that’s 16.9 million cases in 2012 alone! American whiskies also accounted for 70% of the total U.S. spirits exports for 2012.

– Did you know whisky can be spelled with or without an E? The difference in the spelling depends on the style or country of origin. Whisky is generally used in Scotland, Wales, Canada and Japan, while whiskey is mostly used in Ireland and the U.S. While Maker’s Mark is distilled in Kentucky, the Samuels’ family has Scottish roots – therefore no “e.”

– Bourbon is both good behind the bar and in the kitchen. Maker’s Mark has become a favorite among bartenders and chefs alike, as it offers great dimension when added to sauces for meats and in sweets like ice creams and cakes. Go ahead-take a stab at adding some whisky to your favorite recipes!

In addition, we wanted to share two classic cocktail recipes to enjoy.

Shake all together for 30 seconds. Strain into chilled Manhattan glass. Garnish with a maraschino cherry (served up, no ice).