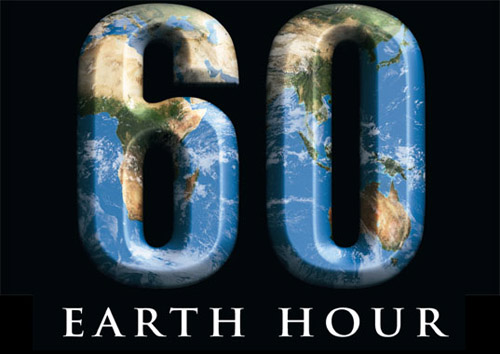 With the 40th anniversary of Earth Day quickly approaching, we all need to take time to do something and protect our planet.

Earth Day is on April 22, and is the annual U.S. celebration of the environment. Earth Day was first observed on April 22, 1970. On that special day, an estimated 20 million people across the U.S. attended the inaugural event.

Now for the third consecutive year, select Four Seasons Hotels and Resorts around the world will join in Earth Hour on March 27. The goal is to bring awareness to climate change.

A record 48 Four Seasons properties will turn off all non-essential lighting in addition to offering special celebrations during the event and beyond.

Here is a small sample of Four Seasons property events around the world:

• Give back even more when dining at Four Seasons Hotel Seattle; by partnering with Glassybaby candles, the hotel will donate 10% of dinner proceeds to the International Conservation Fund