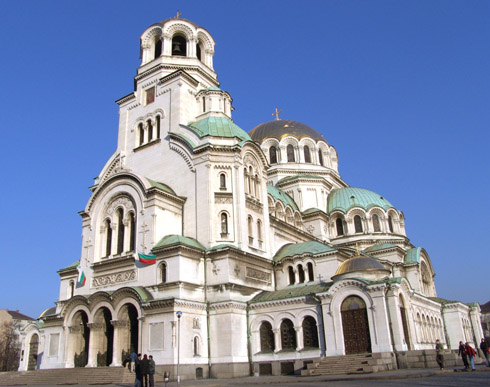 The Republic of Bulgaria is located in the southeast corner of Europe. Bulgaria lies at the shore line of the Black Sea to the east, in its west division we can come across Greece and Turkey to the south, Serbia and Montenegro and the Republic of Macedonia, and Romania is at its north division all along the eminent river Danube.

The mountains split the Black Sea to the east coast and the Bulgarian-Serbian border to the West. The country’s plains and the lowlands occupy huge areas on both sides of the scenic Balkan Mountains.

The weather is most amazing for the people of Europe and for the travelers arriving from other parts of the world looking for cooler weather. The climate always plays a significant role in deciding the destination of your trip.

The famous and busiest Sunny Beach is the biggest beach resort in Bulgaria. This beach is on the Bulgarian Black Sea coast. Every year it attracts thousands of tourists from all around the world. Bulgaria has long been the most admired and loved destinations in Eastern Europe during the dark period of communism. This allowed Bulgaria to experience tremendous economic growth in this transitional political period.

Sofia is the capital of Bulgaria. Populated with over half and a million people, Sofia is considered a hub for functions relating to economy, culture, education and administration.

Bulgaria has a lot of attractions for gamblers people as well. The casinos in Bulgaria are mainly found in Sofia with very large resorts on the Black Sea. Casino Rila at Hotel Rila, International Casino Club at Hotel Sheraton, Hemus Hotel Casino, Casino Princess and many more are located in the center of the capital, Sofia.

Bulgarians celebrate a number of conventional ceremonies and festivals. The history of some of these Bulgarian events are centuries old. Some of the most famous occasions are The Kukeri Festival that’s celebrated on January 11. St. Trifon Zarezan celebrated on February 14 is a very old celebration event of the local wine growers. Granny Marta’s Day is on March 1. The Festival of Roses is celebrated in early June and the Koprivshtitsa Folk Festival is a musical festivity.