Bringing the Winter Olympics Back to Lake Tahoe in 2022 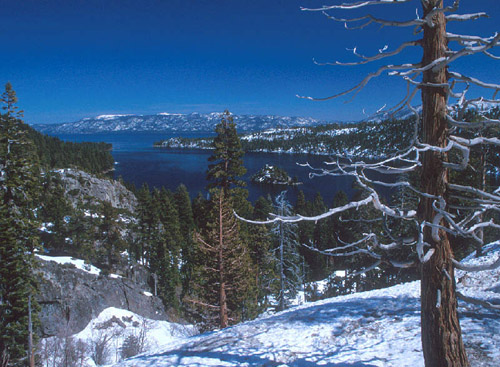 A Lake Tahoe organizing committee is now beginning to put together a bid package to try and secure the 2022 Winter Olympics.

This past weekend saw the start of the bidding process. Squaw Valley is hosting a 10-day Olympic Heritage Celebration. The goal is to begin a capital raising campaign to build a new Squaw Valley museum.

Back in October, the United States Olympic Committee officially ended the hopes of Reno-Lake Tahoe to host the 2018 Winter Olympics. The area has now failed in six attempts to secure the Winter Olympic games.

For the 2022 games, Olympic bids are due in 2012. By 2022 it will have been 20 years since the Winter Games were last held in the United States. Salt Lake City, Utah hosted the XIX Olympic Winter Games.

If Nancy Cushing is successful, the games in Lake Tahoe could be hosted by numerous world-class resorts around the scenic, Reno-Tahoe region.