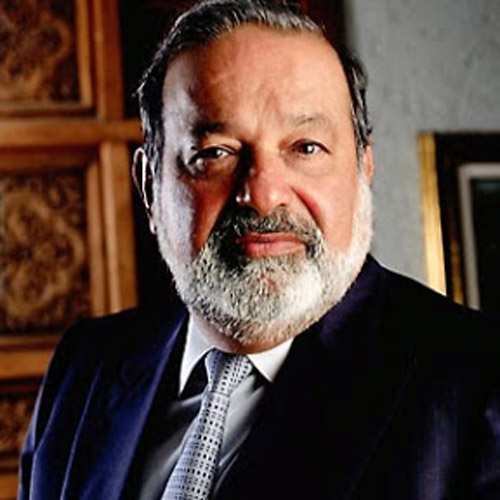 For many years, being a millionaire was an elite status that most of us could only dream of. Well prior to the recent worldwide recession, the economic gain by those wealthiest people has risen to unheard of heights.

In a world of about 6.5 billion people, there is a group of people so rich and so wealthy that the numbers are staggering. There are now 793 people who have the title of billionaire!

These billionaire people live a luxury life can go beyond words. The world is there luxury playground and they have all the money to do or buy as they please. It truly is the ultimate lifestyle of the rich and famous.

As a billionaire, your luxury lifestyle is often shielded from public life. But everything you do is on a grand scale – mega homes, private jets, super yachts, fine jewelry and around the world luxury travel.

This list details the top 10 richest people today, including their billionaire net worth, age, wealth source and country of citizenship.