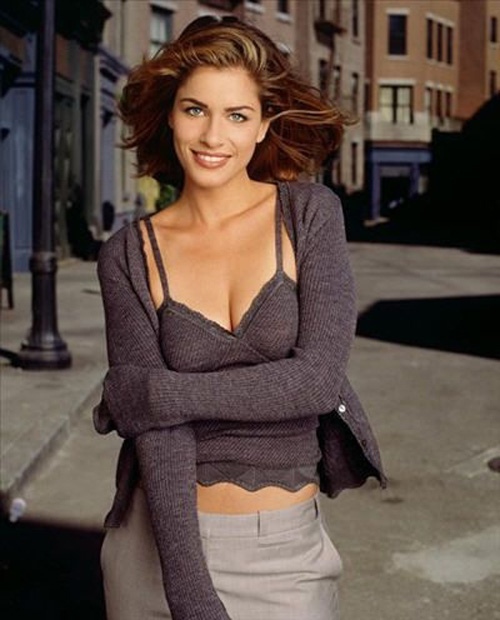 Despite a strict, Quaker upbringing, actress Amanda Peet has depicted some wildly offbeat and often risqué characters throughout her career. Amanda was born in New York, NY on January 11, 1972.

Peet’s best-remembered TV role was likely that of Lanette, one of Jerry’s especially demanding girlfriends-of-the-week on a 1997 episode of NBC’s monumentally popular sitcom “Seinfeld”.

Peet has had numerous movie roles over her career, and exhibited a tremendous amount of appeal in an underdeveloped supporting role in the romantic comedy “Something’s Gotta Give” (2003), playing the pert young girlfriend of an aging Lothario (Jack Nicholson) who against his will finds himself attracted to the free spirit’s tightly wound mother (Diane Keaton). She’s also been in Identity, The Whole Nine Yards, Changing Lanes, Melinda and Melinda, Syriana, Studio 60 on the Sunset Strip, The Ex, and most recently in The X-Files: I Want to Believe.

“I am a relationship person. Some people are comfortable being alone. They don’t panic. They see it as a bit of freedom and a time to be explorative,” says Peet. “Whatever the opposite of that is, I am.” – Peet quoted to People Magazine, April 21, 2005

“I think you have to fall in love a little bit with your costar. Many people have had amazing chemistry who despised each other, but that’s never been my way.” – Peet, quoted in Hollywood Life Magazine, November/December 2005

“One surprise of motherhood for me was how little control I have,” says Peet. “I thought it would be an extended, blissful romance with me at the helm, cuddling this little creature to life. It’s been bittersweet and humbling to let her lead, and to try not to be perfect myself.” – Peet quoted in Cookie Magazine, June/July 2008 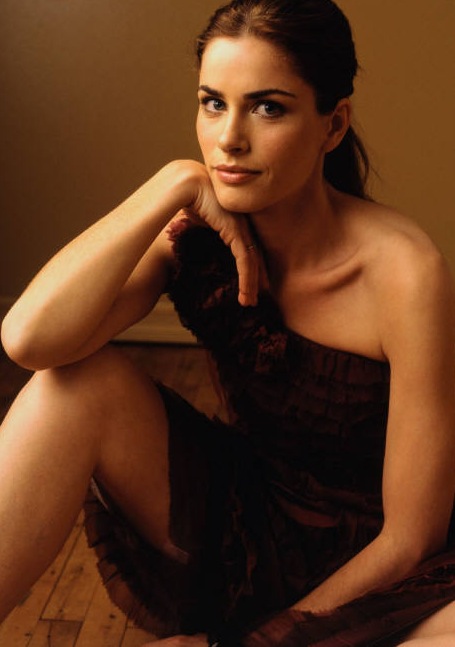