Academy Awards – History Of The Oscar 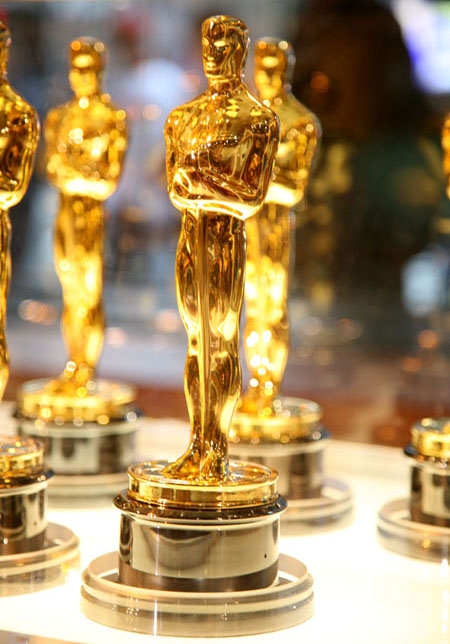 From its initial creation in 1927, one of the first goals of the Academy of Motion Picture Arts and Sciences (AMPAS) was the method to honor achievements in the motion picture industry. A committee of seven members was formed and given the task of creating an Academy Awards presentation.

The first Academy Awards ceremony was held on May 16, 1929. It was definitely a low key affair compared to the glamor and glitz that surround the ceremonies of today.

Two hundred and fifty people attended the black-tie banquet that evening in the Blossom Room of Hollywood Roosevelt Hotel.

Emil Jannings, who was the winner for best actor, decided to go back to his home in Germany before the ceremony. But before he departed, Emil Jannings was handed the very first Academy Award.

We all know the focal point is the actual Oscar statuette. Early on, the Academy Awards knew that the success of the Awards was the centered around the actual trophy, so it could be presented at the Awards. MGM art director Cedric Gibbons was tasked with designing the statuette.

The statuette is a simple, stylized golden knight standing on a reel of film and gripping a sword. The award was actually created by sculptor George Stanley.

One question that often arises, is how did the Oscar get its name?

The exact reason is not known, but the most popular story involves then Academy librarian and future executive director, Margaret Herrick. When Herrick saw the statuette sitting on a table, stated “it looks just like my Uncle Oscar!” The name stuck and that magical golden statuette has been called Oscar ever since.

Over the past 80 plus years, the actual Oscar statuette has undergone relatively few changes. Compared to the 1929 version, they are almost exactly the same. It is 13 ½ inches tall and weighs 8 ½ pounds.

But there have been some very fundamental changes. 15 Oscar statuettes were awarded during the first Academy Awards ceremony on May 16th, 1929. They were made of gold-plated solid bronze and placed upon a pedestal made of Belgian black marble.

In 1945, two minor changes occurred with the pedestal. It was made slightly higher and is currently made of metal, rather than marble. Beginning in 1949, the statues began to be numbered. For whatever reason, the starting number began with 501. The number is written behind Oscar’s heels. An example would be: 2008, 2,698

The record for the most Oscar awards during a career is Walt Disney, who was awarded the statuette 26 times.