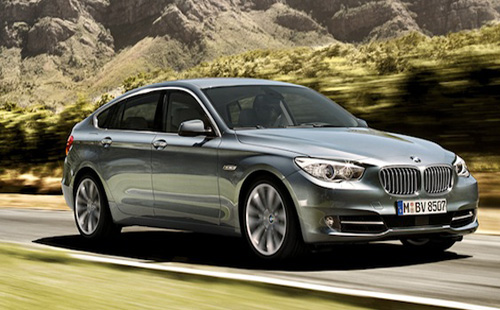 The new 2010 BMW 550i Gran Turismo can be quickly recognized as a modern BMW vehicle no matter what angle you view it from.

The Gran Turismo has an overall appearance that takes on look of power and aggression, blended with the typical elegance of a BMW car.

BMW designers have offered a new style and the imposing looks have long been a hallmark of BMW.

From the outside, the 2010 BMW 550i Gran Turismo car is large, imposing and aggressive, tempered with style and elegance you would expect from a full-size BMW.

2010 BMW 550i Gran Turismo has been called a “refined, elegant SAV.” Rather than focus on pure luxury, the 550i take son a more sports-activity vehicle look, while also offering performance. 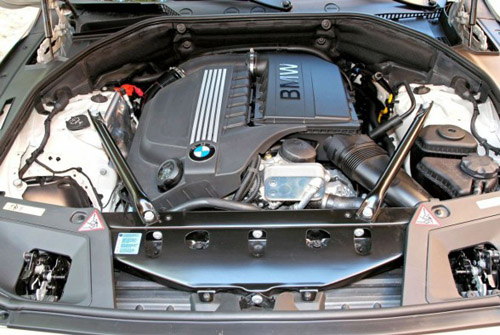 The V-8 engine has a rating of 15 mpg in the city and 21 on the highway. The 18-gallon tank will therefore provide about a 380-mile range. Unfortunately, the gas rating does bring about a $1,000 gas-guzzler tax.

Gran Turismo features BMW’s fourth generation iDrive. Many of the car’s controls used to operate the Gran Turismo are outside of iDrive, including the climate control and the basic CD functions.

For the very first time in a U.S. BMW model, the new 5 Series Gran Turismo comes equipped with BMW’s “Brake Energy Regeneration” system. It will both save energy and reduce the vehicle’s fuel consumption.

Like an X-series BMW, the BMW Gran Turismo has a fastback rear glass. Access is still available to the trunk, but you can also open the trunk while fully protecting your passengers from the outide weather.

Other luxury amenities include front and rear heated and cooled seats, and rear-window sunshades. The seat also provide fore to aft power and a recline option as well.