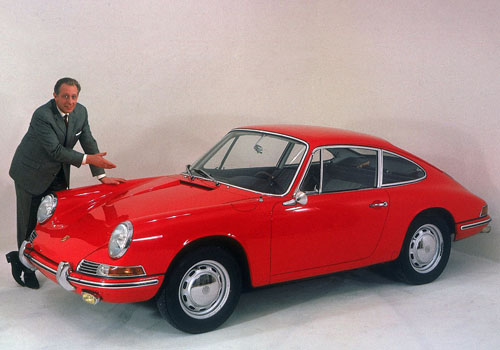 If you love luxury and antique cars, then this event is truly a celebration of the automobile like no other. Now in its second decade, the annual car show will honor iconic luxury car brand – Porsche 911’s 50th anniversary.

Commonly known as “The Amelia,” this popular Florida car show draws nearly 250 rare vehicles from various collections around the world to The Golf Club of Amelia Island at Summer Beach and The Ritz-Carlton, Amelia Island.

The Porsche’s 911 was first launched in the autumn of 1963 at the Frankfurt Auto Salon. This car quickly became the classic design and the car that jettisoned Porsche to its commercial and competition success.

Even today, the classic Porsche 911 remains a timeless success in showrooms, on the roads and race courses worldwide. From its first entry Porsche’s new 911 won its category in all the classic sports car endurance races. 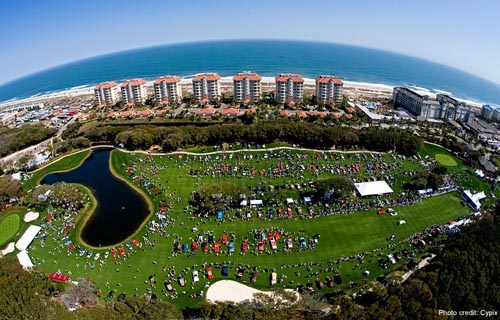 Also in 1973, Porsche’s 911 won overall victories in the punishing 12 Hours of Sebring and the World Championship Targa Florio on the rugged mountain roads of Sicily.

The Porsche 911 has seen numerous changes over the years. It has been turbocharged making it one of the fastest and strongest accelerating cars for highway use. On February 4, 2012 Porsche introduced the latest version of the 911, the 991.

The 2013 Amelia Island Concours d’Elegance will be held March 8-10th on the 10th and 18th fairways of world famous The Golf Club of Amelia Island at Summer Beach, Florida which is next to The Ritz-Carlton, Amelia Island.

The show’s Foundation has donated nearly $1.8 million to Community Hospice of Northeast Florida, Inc. and other charities on Florida’s First Coast since its inception in 1996.

Contact us to help arrange your travel reservation or purchase tickets