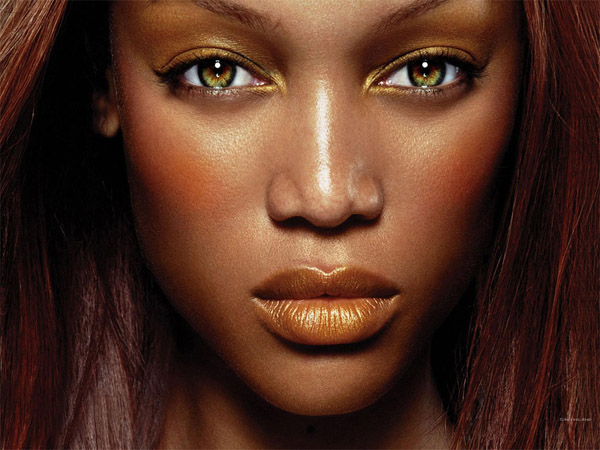 Many times in Hollywood or the overall entertainment business, good looks means few brain cells. In the case of supermodel Tyra Banks, that is certainly not the case. Underneath that glamourous exterior lies a fiercely determined businesswoman. Tyra has two hit shows: ”America’s Next Top Model” and ”The Tyra Banks Show”.

But Tyra Banks is not satisfied and has lofty goals. She has designs on building a multimedia empire.  Tyra says, “”Oprah Winfrey is a mogul. Martha Stewart is a mogul. I’m probably a mogul in the making. I’m almost there”

After her unbelievable modeling career wound down, her second life was just starting. The May 2003 debut of her creation America’s Next Top Model, which has grown into a worldwide hit and is embarking upon its 10th cycle (premiering Feb. 20 on The CW) began modestly. The most recent edition was the network’s top-rated series, averaging 5.2 million viewers weekly.

And The Tyra Banks Show — a broad mix of women’s issues and frothy fare — is now a talk-show force to be reckoned with: 4.3 million adult female viewers tuned in weekly this past November sweeps, and, with a median age of 40. 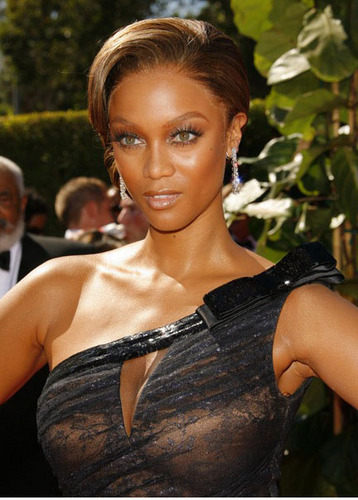