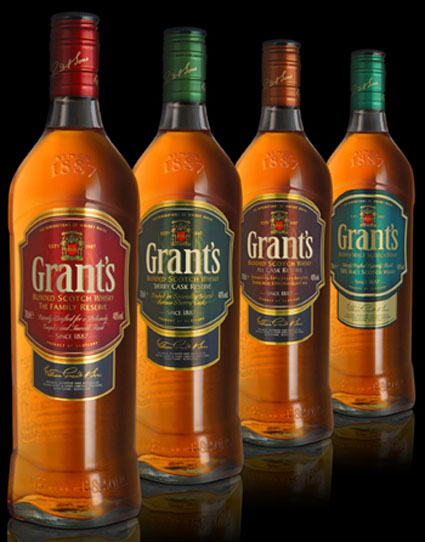 The recently held San Francisco World Spirits competition was the first comprehensive international spirits competition hosted in the United States. This premier event included some of the most respected names in the industry among its judges.

Independent family distiller William Grant & Sons was proud to be one of the big winners. The company was presented with the highly coveted Director’s Award.

The 2012 San Francisco World Spirits Competition’s esteemed judging panel, which was led by Executive Director Anthony Dias Blue, recognized William Grant & Sons for their extensive, super premium quality spirits portfolio, further solidifying the company’s reputation as one of the most pioneering distillers in the spirits industry.

William Grant & Sons, Ltd. is an independent family-owned distiller headquartered in the United Kingdom and founded by William Grant in 1887.