What We Can Learn From Celebrity Breakups 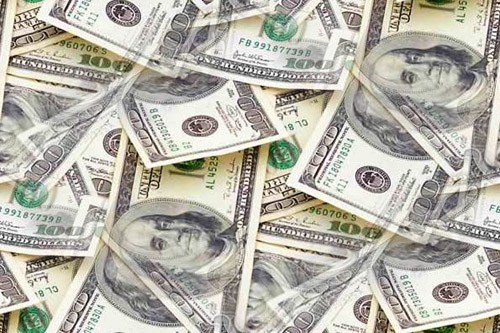 At seems like every day, there’s a news flash regarding celebrity breakups. Whether it’s a sports star, Hollywood actor, famous musician or a millionaire – celebrity breakups are nothing new, but seem to be happening at an increasingly alarming rate.

Split-ups and divorces are not immune from celebrities. We love reading about them and often mock them for getting what they deserve, even during their emotional lows.

But maybe we can all learn something from these public, celebrity breakups. Hillel L. Presser owns The Presser Law Firm, P.A. and represents both businesses and individuals, helping them establish comprehensive asset protection plans.

Asset protection is an often overlooked aspect of managing one’s personal wealth. Attorney Hillel Presser believes we also can all learn something from our heroes. He states, “Whether you rejoice in seeing how the mighty have fallen or you truly empathize with their pain, celebrity divorces remind us of at least one thing: it can happen to us.”

From dealing with prenuptial agreements and other divorce issues, there is a silver lining if you can get help to prevent major financial issue down the road when things don’t go your way.

Below are four key areas to be consider when planning your own Asset protection. Learn from other celebrity breakups and don’t make the same mistakes.

3) Don’t cohabit without a cohabitation agreement:
Many couples now live together without marriage. Some want to test their relationship before they marry. Seniors live together because marriage would disqualify Social Security or pension benefits. Others want to avoid the financial responsibility of marriage, or they don’t want to commit to the care of an ill partner. More than a few want to avoid the legal and financial complications from marriage – particularly when one party has substantially more wealth.

4) Divorce-proof your assets with an international trust:
A spouse can put his or her assets beyond the reach of the divorce court with an international asset protection trust. Those anticipating a divorce can shelter their assets in off-shore asset protection trusts. They must disclose the trust assets to the divorce court, but the court cannot recover or divide these assets. However, such maneuvers do not ensure victory. Divorce courts can award the victimized spouse more U.S.-based assets to compensate for the trust-shielded assets. Or, compensation may be awarded via alimony or support. But such asset protection is useful for those with few remaining assets in the U.S. and one’s income is too small for the court to score through an excessive alimony award.

Presser encourages us to always plan ahead, even for the worst. “Divorce can happen to anyone. While you may not suffer the same kind of public humiliation as a public figure, it’s still very painful – and, it can cost you your life’s work in assets.”

Planning is everything. Don’t get caught like the many celebrity breakups we all read about. Learn what you need to do to protect yourself. Come back often to follow this popular luxury blog. Read about other money and financial planning tips and advice.