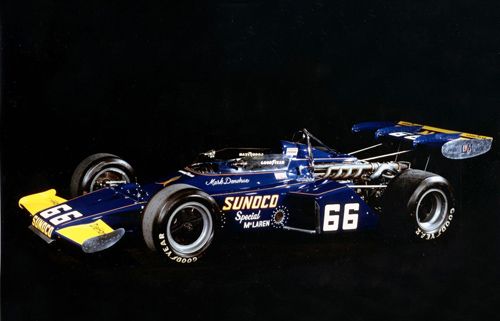 McLaren is one of the most well known and respected names in car racing. The brand remains the only marque to win the Indianapolis 500, Formula 1™ Constructors’ Championship, 24 Hours of Le Mans...

The 2012 Amelia Island Concours d’Elegance will be held March 9-11 on the 10th and 18th fairways of The Golf Club of Amelia Island at Summer Beach adjacent to The Ritz-Carlton, Amelia Island. Now...

1965 Mercedes-Benz 600 Pullman landaulet – Pope Paul VI. As the 125 year anniversary celebration of the invention of the automobile continues, Mercedes-Benz is one of several special car makers planning to exhibit at...