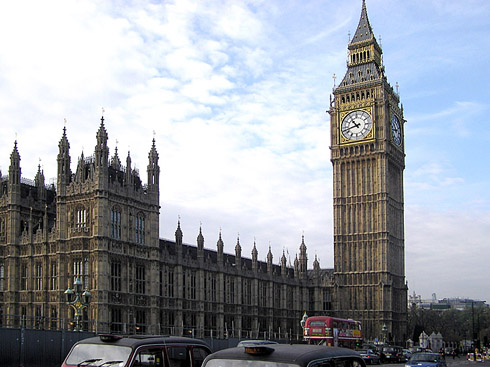 London England, is home to some of the world’s biggest tourist attractions. Once you’re there, it’s hard to know where to begin because there are so many things to see and do. To make sure that you leave the historical city of London having done and seen everything the city has to offer, there are plenty of sites that you must see.

One of the first spectacles that springs to mind, and one of the more modern ones, is the London Eye. The enormous ferris wheel of vision opened to the public in 1999 and despite a number skeptics that didn’t think it would catch on when it opened, it has gone on to become one of the world’s most popular tourist attractions.

Re-designed and re-built by Sir Christopher Wren in 1668, St. Paul’s Cathedral is another of London’s must see attractions. It is a breathtakingly beautiful building which is recognized today as one of Britain’s most iconic buildings.

Arguably the attraction with the most gruesome history, the Tower of London has been a prison and place of execution for London’s people in the past. It was built by William the Conqueror originally, to try and keep London’s rowdy rabble under wraps.

For the artistic types, there is of course, the Tate Modern. The modern art capital of the country and home to works from such esteemed modernists as Picasso, Matisse, Dali and perhaps most notably of all, Andy Warhol.

Buckingham Palace is possibly the most famous London attraction of them all. The official home of Queen Elizabeth and the Duke of Edinburgh, it’s one of the most instantly recognizable places on the planet. It is open for guided tours and is full of fantastic art works, although is not an official art gallery.

The last London spectacle that I shall mention here, but by no standards the last worth visiting, is the Natural History Museum. It was designed by Alfred Waterhouse and built in 1881 using Victorian building techniques and was originally made to house the growing amount of natural history exhibits in the British Museum and subsequently grew into the vast spectacle of a museum that it is today.

There are too many wondrous spectacles in London to list them all here, however, if you want to see them all, it will require more than just a day-trip, therefore, for your perfect trip to London, you will need the perfect hotel. There are hundreds of hotels in London, and finding the right one is as simple as finding a website that allows you to browse through them all.