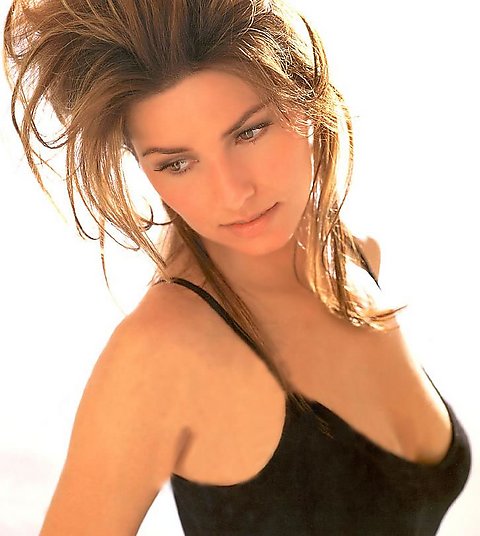 Shania Twain’s husband, Robert John “Mutt” Lange is not some recluse who never leaves his home. He travels the world with Shania. His work as a music producer takes him to the States and Europe.

Shania Twain is a popular Canadian country pop singer-songwriter. Shania’s hit 1995 album The Woman in Me brought her instant fame all across the world.

The 1997 album by Shania Twain titled “Come On Over” became the best-selling studio album of all time by a female. Quite an accomplishment.

Her “The Woman In Me” album may be one of the most expensive country albums ever produced. When Mercury balked at the price Mutt agreed to pay a part of it out of his own pocket.

When asked when she feels most sexy, “I think it’s when i get out of the tub. your skin is fresh and you’ve stuck your hair up without even looking. that’s when you look your best.”

“I don’t want my body to be a distraction from my talent or my brain.”

Referring to Dolly Parton, “I was inspired by her, and inspired to be my own thing, she was so individual, so unique on her own, what I took from her was go out and be yourself, and be different, dare to be different.”