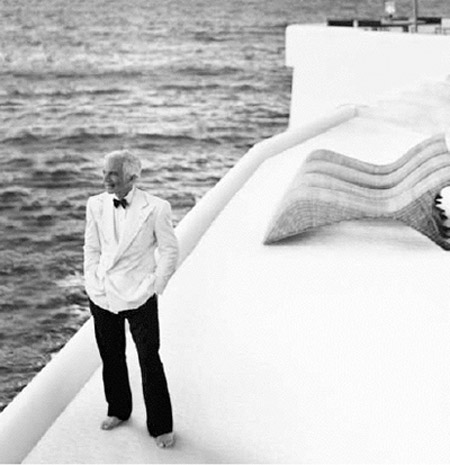 Don’t miss out on some of these unbelievable opportunities – a Personal Tour of Ralph’s World-Famous Car Collection, a Day of Golf with Polo Golfer Tom Watson, a Weekend at Ralph’s Round Tree Villa in Jamaica, or VIP Front Row Tickets to Ralph’s Next NYC Fashion Show, nothing is off the table.

100% of net proceeds benefit The Pink Pony Fund for cancer research. The online auction runs through October 21st at www.charitybuzz.com/RalphLauren.

Relax at the Round Hill Resort in Jamaica
This is a once-in-a-lifetime, priceless opportunity to spend four days and three nights for you and up to three guests at Ralph Lauren’s personal Jamaican paradise.

Weekend in Paris
Spend two nights in the City of Light—includes dinner at Ralph’s restaurant and a shopping spree in the new, breathtaking Ralph Lauren store on Boulevard St. Germain.

RRL Vintage Tepee
Own your own authentic tepee, inspired by those on the grounds of Ralph Lauren’s celebrated RRL Ranch in Colorado’s Rocky Mountains.

Have Your Child Star in a Ralph Lauren Ad
After 40 years of iconic Ralph Lauren ads, your child (or grandchild) can join the tradition. He or she will be photographed for an ad campaign—and take home the clothes!

Ralph Lauren Takes You on a Personal Tour of His World-Famous Car Collection
Be the first car connoisseur to receive a personal tour of Ralph Lauren’s private garage—from Ralph himself. You and a friend will view his unparalleled collection of classic automobiles and then end your day with a ride in his prized 1936 Bugatti Atlantic. 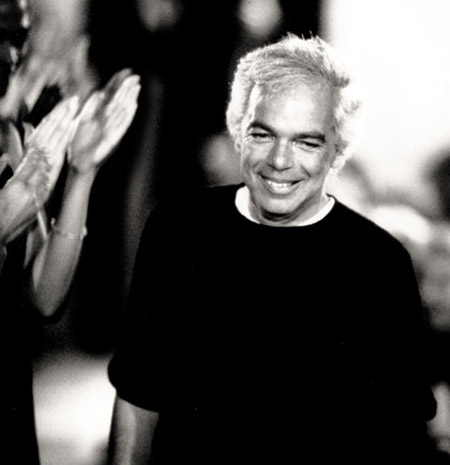 Head-to-Toe Custom Shopping Experience
Spend a day at the Ralph Lauren flagship men’s store in New York City getting the full made-to-measure experience—have a suit, dress shirts, tie and shoes made just for you.

Meet LeBron James
You and a friend will take in a Miami Heat game from great seats and meet the team’s new “king,” superstar LeBron James.

CNN Studio Tour with Anderson Cooper
Meet Anderson Cooper, host of CNN’s AC 360 program as he takes you through the set of his show in New York City. Then, watch the live broadcast from the control room.

Meet Jerry Seinfeld
Attend one of Jerry Seinfeld’s shows at Foxwoods or in Las Vegas. Meet the comedian backstage and receive a complete Seinfeld DVD box set signed by Jerry.

Play Polo in Palm Beach with Polo Player and Ralph Lauren Model Nacho Figueras
Learn how to play polo from Nacho Figueras, one of the sport’s players. You and a guest will spend three nights at the Breakers resort and receive VIP access to the US Open at the International Polo Club.

Legendary Wimbledon Experience
You and a guest will meet tennis star Boris Becker when you experience the pageantry and competition of London’s famed Wimbledon 2011 Championships. You’ll tour the All-England Club and take in the matches from the exclusive Ralph Lauren Suite.

Exclusive Behind-the-Scenes Access to Top Chef
This is a coveted opportunity to visit the closed set of Bravo’s top-rated show Top Chef. Go behind the scenes, where you’ll meet the judges, chat with the chefs and—of course—sample the food.

Luxurious Gstaad Getaway
Experience one of the most luxurious and fashionable places in Switzerland. Enjoy a three-night stay in the spectacular Penthouse or Tower suite at Gstaad Palace and a shopping spree at the new Ralph Lauren store.

Walk the Runway with Valentina
The face of Ralph Lauren Collection—Valentina—will spend an hour in New York City giving you and a friend the scoop on her life as a model, the essentials of walking the runway and tips on how to break into the business.