DKNY and Rachel Bilson Partner Up on Jeans Line 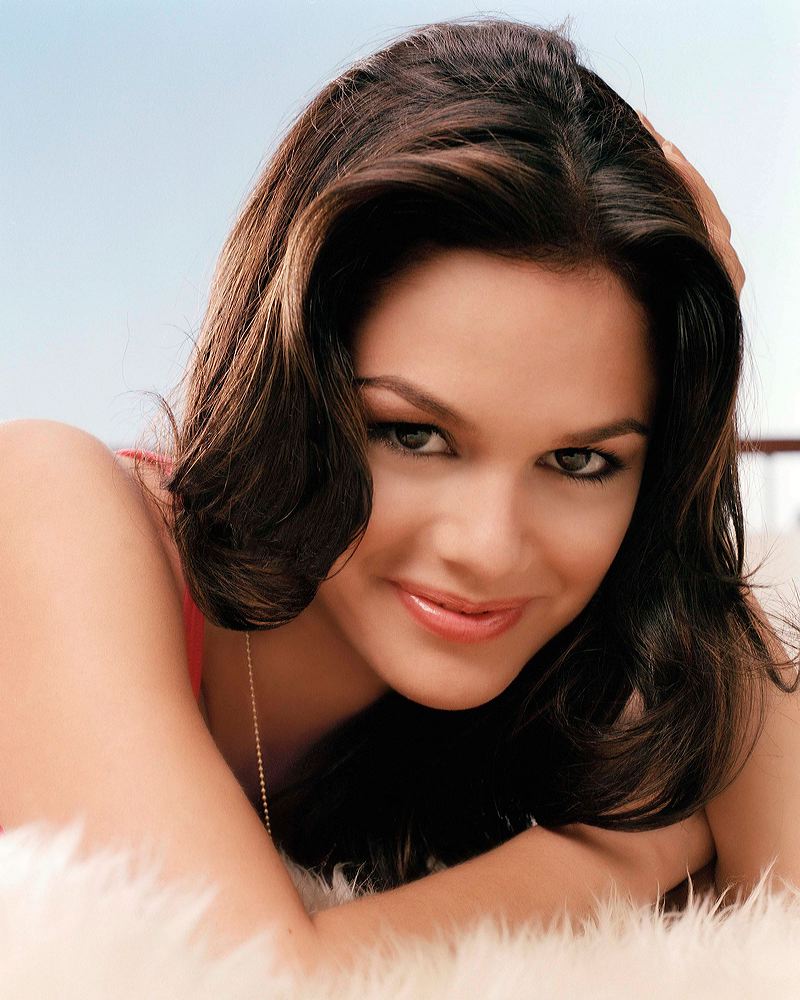 Rachel Bilson had guest appearances on 8 Simple Rules for Dating My Teenage Daughter plus Buffy the Vampire Slayer. Rachel Bilson also played a starring role in the short film Unbroken (2003).

Rachel Bilson and DKNY are working together to create a designer line of jeans named Edie Rose for DKNY Jeans.

Bilson is most well-known for her leading role in the T.V. show “The O.C.”

Bilson has always wanted to get into the world of fashion and has something she’s been interested in something like for a long time.

Rachel Bilson is in talks with DKNY about a jeans line that would be marketed to the same department and specialty stores that the brand is usually sold in, including Nordstrom, Macy’s, and Lord & Taylor.