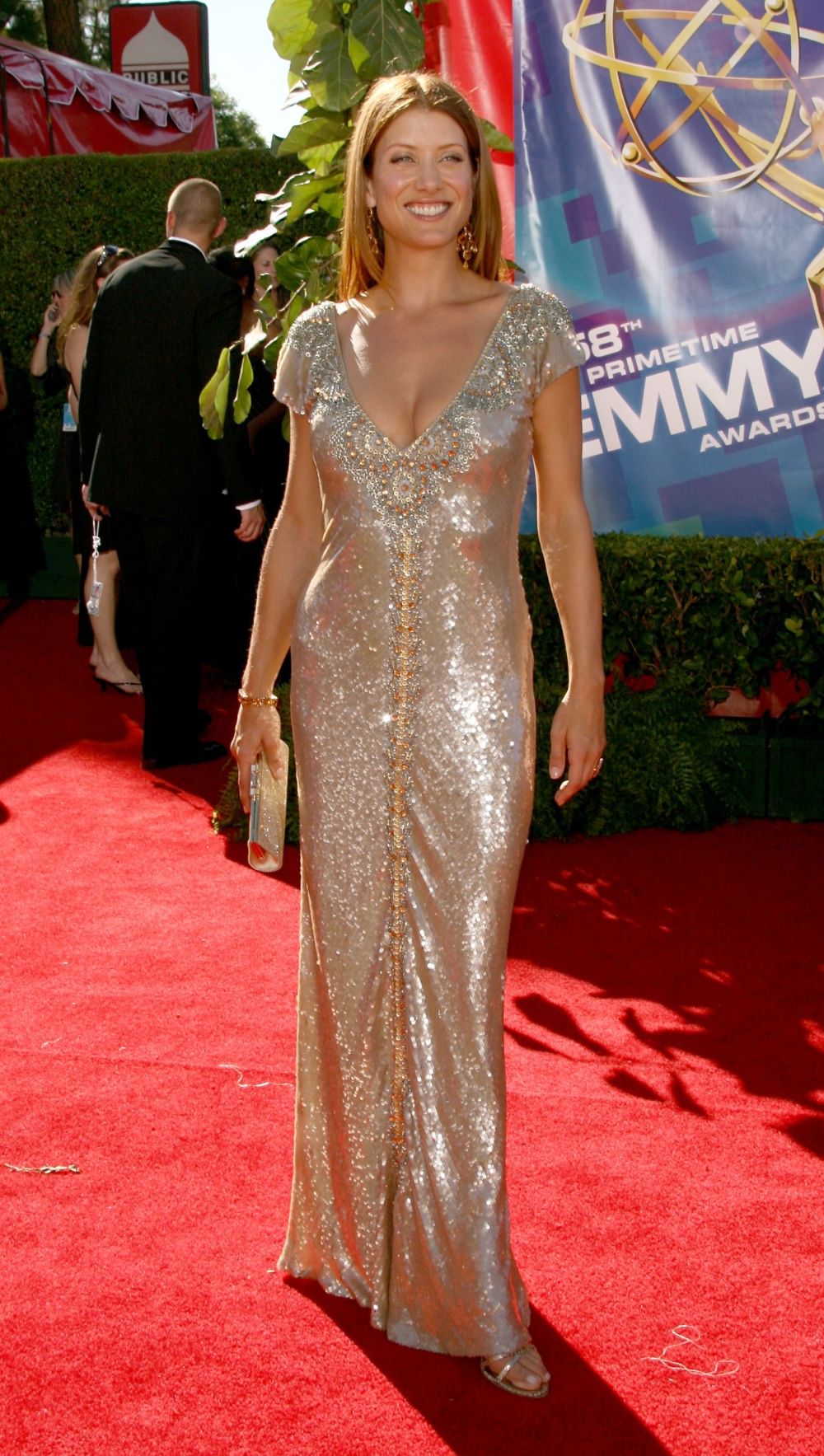 Sexy Kate Walsh as primarily a TV role player early on. This beautiful blonde (who often dyes her hair red) landed TV roles on a string of short-lived series before joining the cast of the hit show Grey’s Anatomy.

Her character Addison was a Seattle doctor who was trying to win back the husband she cheated on.

The popularity of Kate Walsh’s Grey’s Anatomy character allowed her to get a leading role on Private Practice.