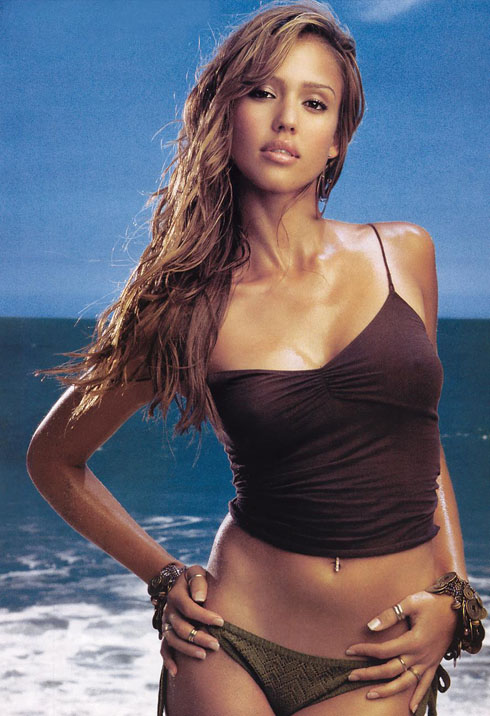 Jessica Marie Alba was born on April 28, 1981, in Pomona, California. James Cameron cast Jessica Alba as the lead role in his television series – Dark Angel. Jessica’s popularity has quickly grown since then.

It’s been a busy summer for Jessica Alba. With films at the box office, and a high-profile breakup, this girl’s on top of her game.

The Fantastic Four star’s new film “The Eye” looks to be an exciting thriller and has a February 2008 release date. Alba plays a concert violinist who has been blind since childhood.

Jessica Alba continued to add to her resume as she brings back her role in the long-awaited movie, Sin City 2 scheduled for release in 2010. 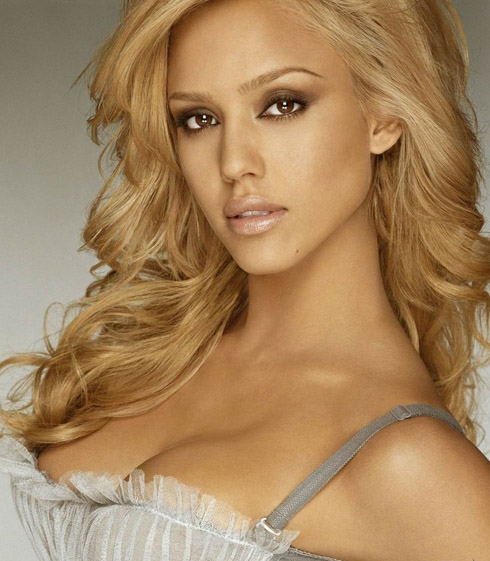