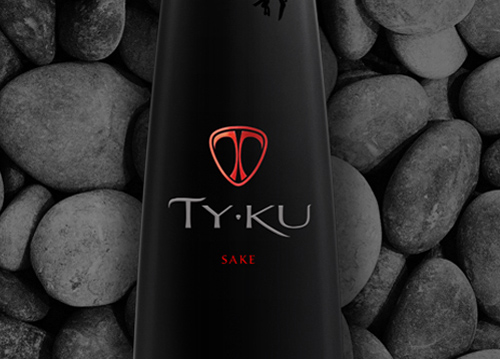 International Sake Day was celebrated around the world on October 1. But enjoying sake is a year-end luxury and savored by millions of people.

Sake is both the oldest and purest spirit on the planet. Sake was first produced in China in 4800BC and was further developed in Japan and is widely known as the Drink of the Gods.

TY KU Asian Wine & Spirits is at the forefront of introducing sake to the American Cocktail Culture. TY KU has taken sake out of the sushi restaurants and brought it to the most trend-setting, establishments across the country.