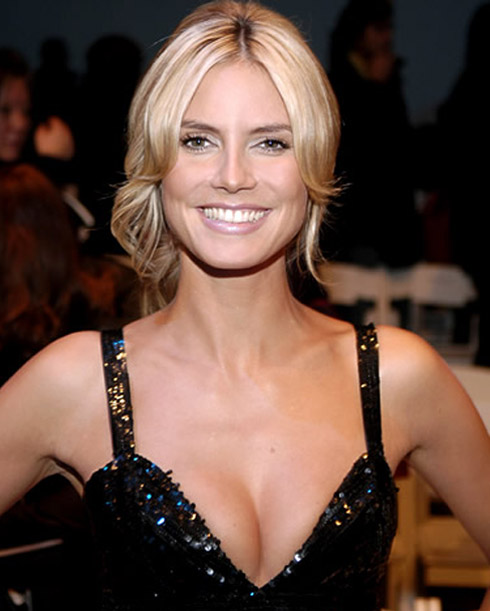 Heidi found her way into the public eye at the early age of 18 after she won TV modeling contest in Germany.

After Heidi Klum moved to the U.S., she ended up in New York City to pursue her modeling career. 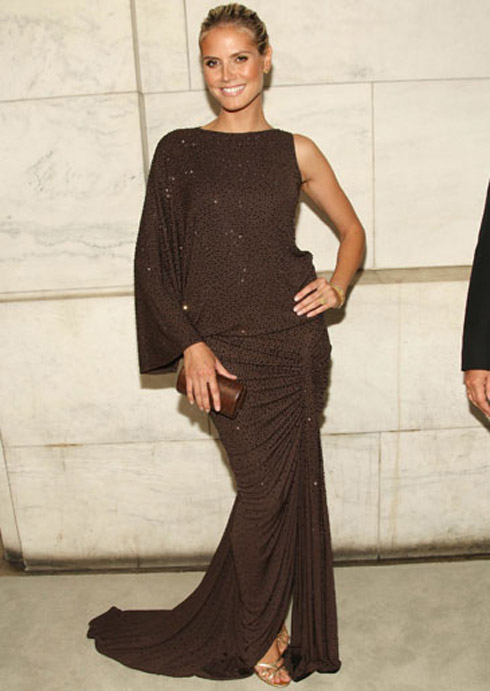 In 1998, Heidi Klum signed a contract with famous Victoria’s Secret, where she appeared on the popular cover.

Klum has also been cover of most of the popular fashion magazines including ELLE, Marie Claire and Vogue Magazine. 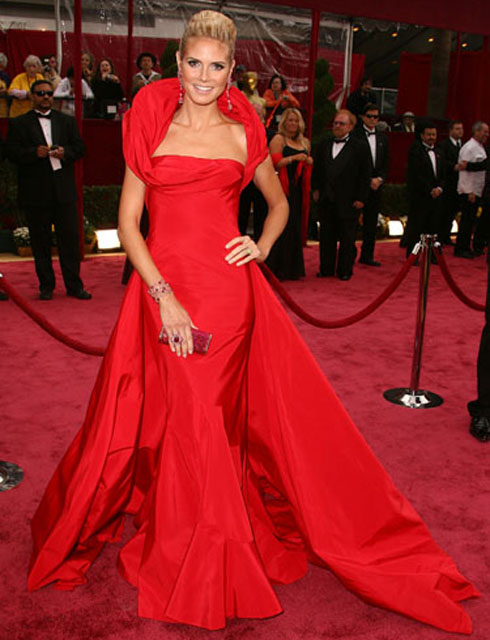