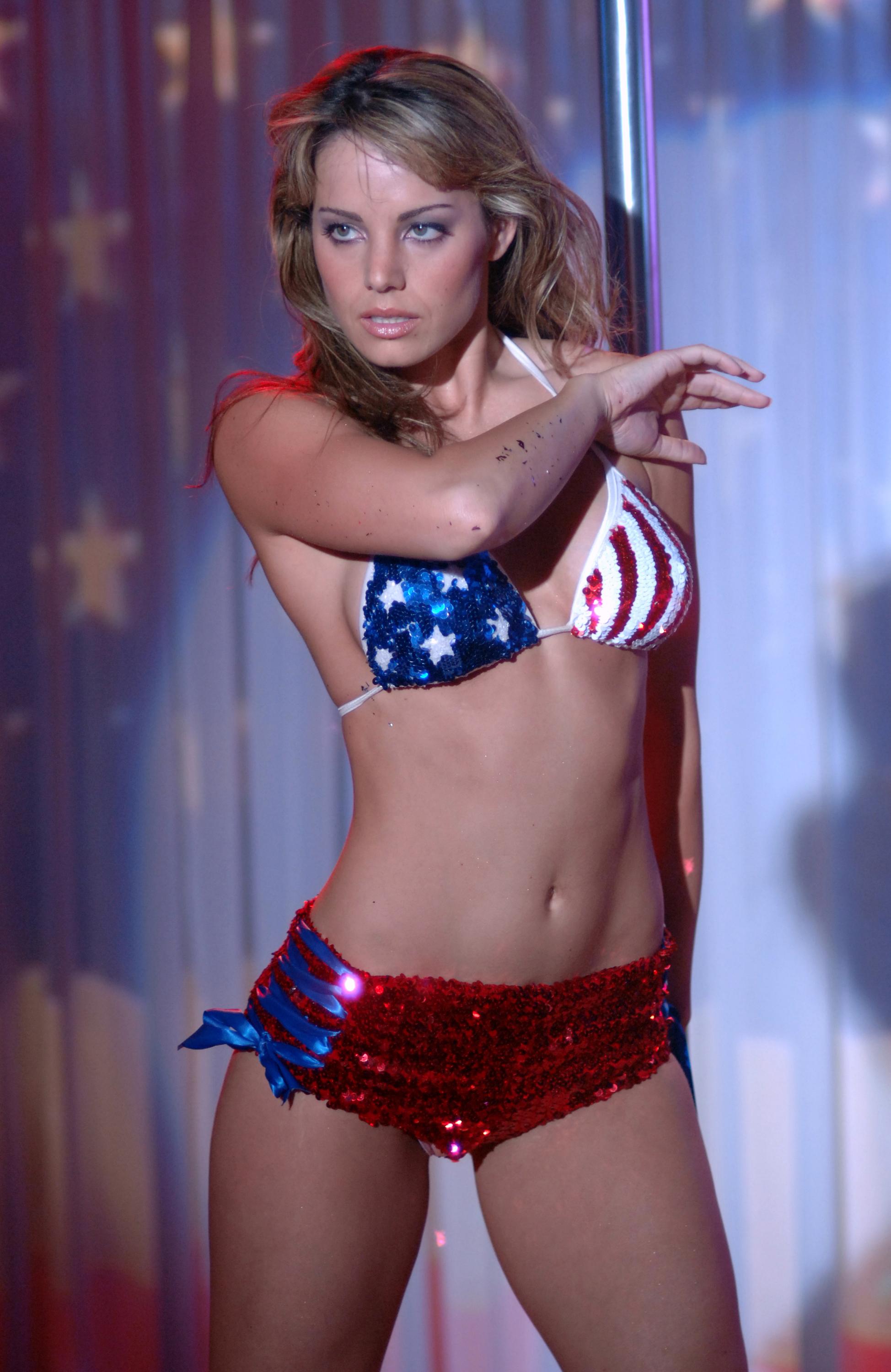 The role of Lois Lane pretty much launched the acting career of Erica Durance into the stratosphere, prior to taking on the mantle of Lois Lane.

Erica Durance had been playing the part of the jobbing actor, taking whatever work she could get in order to pay the bills. It’s a struggle for most in Hollywood to even get a call back, let alone a role in a movie.

Prior to her role on Smallville she had taken guest roles on shows such as: Tru Calling and Andromeda.

Erica Durance said, “I really was worried at first because Lois Lane is such and iconic character, and what are you going to do with Lana?” Durance asks rhetorically. “Are you just going to barge in? A lot of them were really frank and said.”

Erica Durance continues, “I was really worried at first, but now I think you’ve done a great job. That was kind of nice, especially coming from people who know so much about superman and the whole superman mythology. I’m sure there are people who don’t like my Lois, too, but you’re always going to get that. I’m my own worst critic. There’s always stuff I feel I need to learn.”

“I’m really enjoying myself. The things that they’ve allowed me to do, and the different characters that I get to work with – it just keeps getting more and more.”