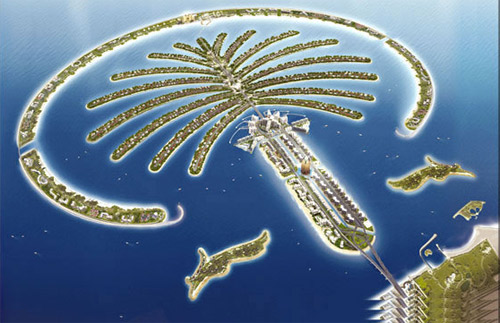 Over a two week period late last year, the then-11-year-old purchased the Palm Jumeirah properties for around $44 million.

The name of the boy has been determined to be Heydar Aliyev, according to records obtained from the Dubai Land Department. The boy is likely the son of Azerbaijan’s president, Ilham Aliyev.

The property records also show that the younger Aliyev, shares the same birthdate with is father, President Ilham Aliyev.

It’s unclear how such a large real estate transaction could take place. The Washington Post stated that the annual salary of President Ilham Aliyev is only $228,000.

That must be some piggy bank that Heydar Aliyev has. Hmmmm ….