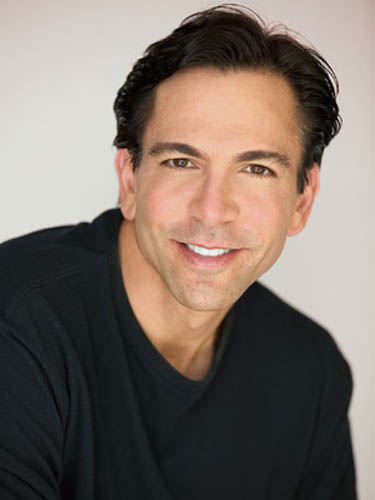 Celebrity cosmetic dentist Dr. Bill Dorfman is well known for creating incredible smiles for many of Hollywood’s hottest and most popular stars.

Dr. Dorfman is affectionately known as “America’s Dentist” and is well respected around the world and was kind enough to take the time and answer several questions for us.

Bill has also transformed the smiles of many celebrities such as Usher, Nia Long, Jessica Simpson, “Dexter’s” Julie Benz, Niecy Nash, Britney Spears, Ozzy & Sharon Osbourne and the cast of “Desperate Housewives” among many others.

When I asked him, “Given the long list of celebrities you have worked with, what’s the most unique story of secretly working with a patient?”

Dr. Dorfman replied, “We have done it all from sneaking them in the back door, to coming at midnight, to going to their homes for emergencies and regular treatments.”

More than just a dentist, Dr. Dorfman is an author, entrepreneur, philanthropist, TV personality, health and fitness enthusiast and father, and much more!

Many of you may recognize him as the leading celebrity cosmetic dentist on hit ABC show, “Extreme Makeover” plus he’;s a recurring guest co-host on the Emmy Winning daytime show, “The Doctors.” 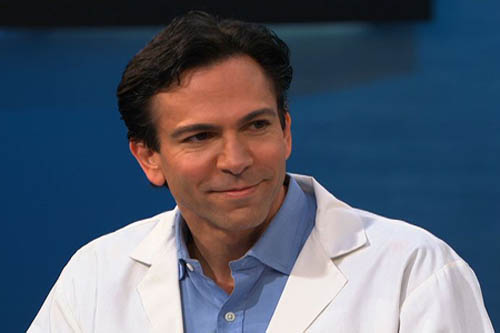 Dr. Dorfman currently practices at Century City Aesthetic Dentistry, serving his patients in Century City, Beverly Hills, Los Angeles as well as many others across the U.S. and the world.

When Dr. Bill Dorfman was 30 years old, he formed the now hugely successful company, Discus Dental, Inc., which is the world’s leading manufacturer and distributor of tooth-whitening, oral hygiene and aesthetic dental products.

While there, Dr. Bill Dorfman helped develop such ground-breaking professional take-home teeth whitening products as Nite White and Day White, both of which brighten smiles much more quickly, safely and effectively than conventional over-the-counter teeth-whitening strips and paint-on gels.

His company has also launched Zoom! and Brite Smile which both have become revolutionary in-office whitening systems that use a safe, effective and gentle light-activated gel to whiten teeth by 8 to 10 shades in just over an hour.

When asked, “What is your most popular procedure today?”

Dr Dorfman responded, “The most popular procedure is still bleaching and porcelain veneers.”

Dr. Bill Dorfman is proud to be a member of the American Dental Association, as well as only one of 33 Fellows in the American Academy of Cosmetic Dentistry.

He’s also a New York Times Bestselling Author for his latest book, “Billion Dollar Smile.” As a strong supporter of philanthropic efforts, 100% of the book sale proceeds are donated to children’s charities.

Dr. Dorfman cares about his health and lives a very active lifestyle. Bill’s personal fitness regime includes a strict, healthy diet, and he loves to water and snow ski, bike, climb, swim and even scuba dive.

Looking at the future of cosmetic dentistry, when Dr. Bill was asked “What do you see as the next trendy dental treatment in the next 2-3 years?”