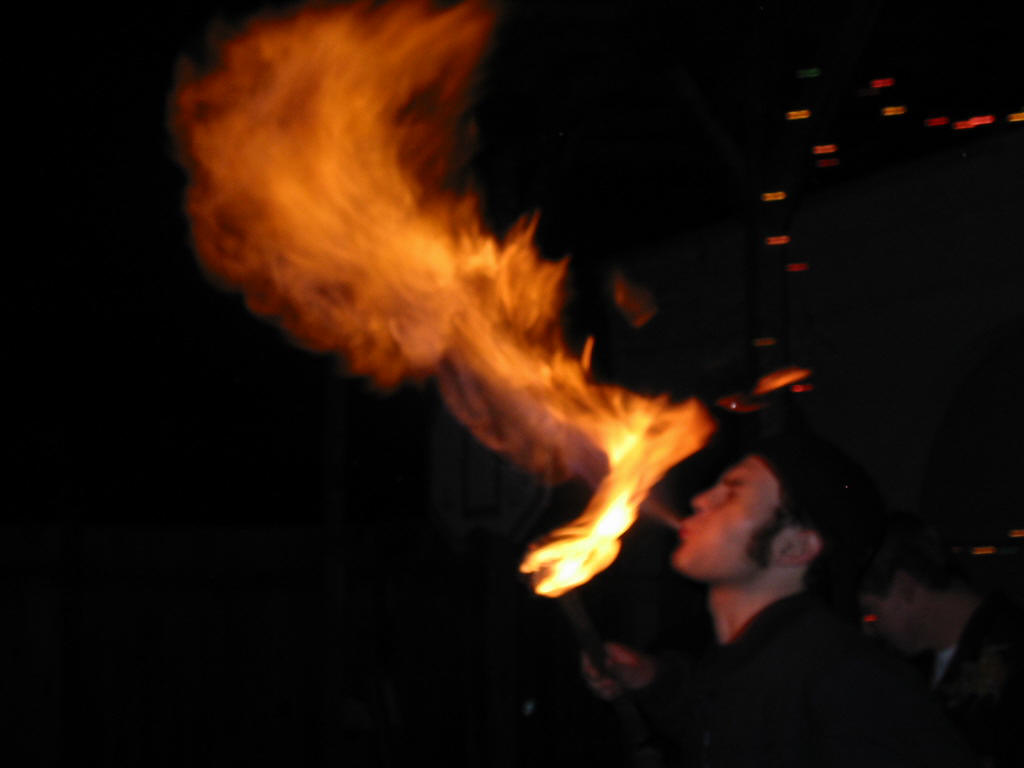 I’ve heard of people getting “lit up” from tying on a few too many drinks, but this is getting crazy. I guess a judge will be the judge of that. Three women claimed a bottle of rum used to pour their shot became a ‘flame thrower’. You be the judge. Full article