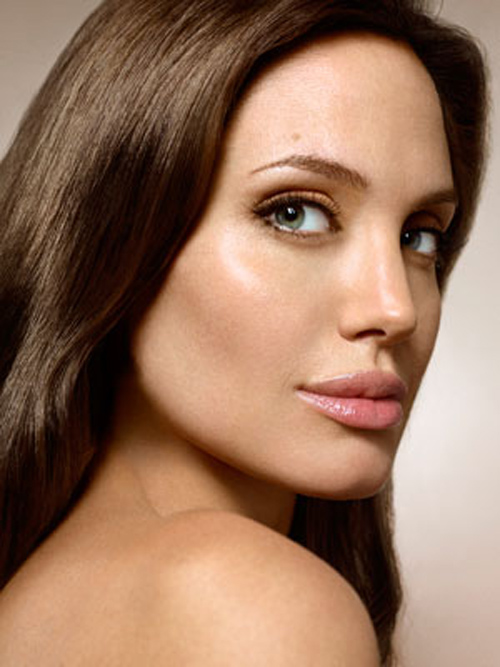 Angelia Jolie is an amazing woman.  Not only is she knock-out dead gorgeous, but a role model humanitarian.

Jolie is a human rights advocate and, in summer action flick ”Wanted,” a remorseless killer. In a frank “Entertainment Weekly” interview, the star with the disarming and dangerous persona talks about sex, tattoos, motherhood, war, and peace

”Brad is the hardest person to shop for,” she says of her partner, Brad Pitt, while checking out a window display of Corum watches at the Grand-Hôtel du Cap-Ferrat in the south of France. ”He has impeccable design taste. And whenever he sees something he likes, he buys it for himself.” Pitt’s most recent gift to Jolie — the gun-charm necklace she wore to her EW photo shoot — is also a tough act to follow.

The 33-year-old Academy Award winner has always cultivated dual identities: On the one hand, she’s been the Mistress of the Dark (as in her fascinations with tattoos, knives, and blood); on the other, she’s the Minister of Light (her work promoting international peace). 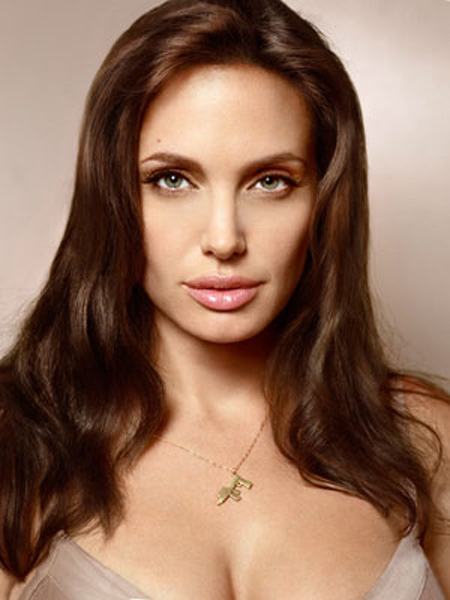