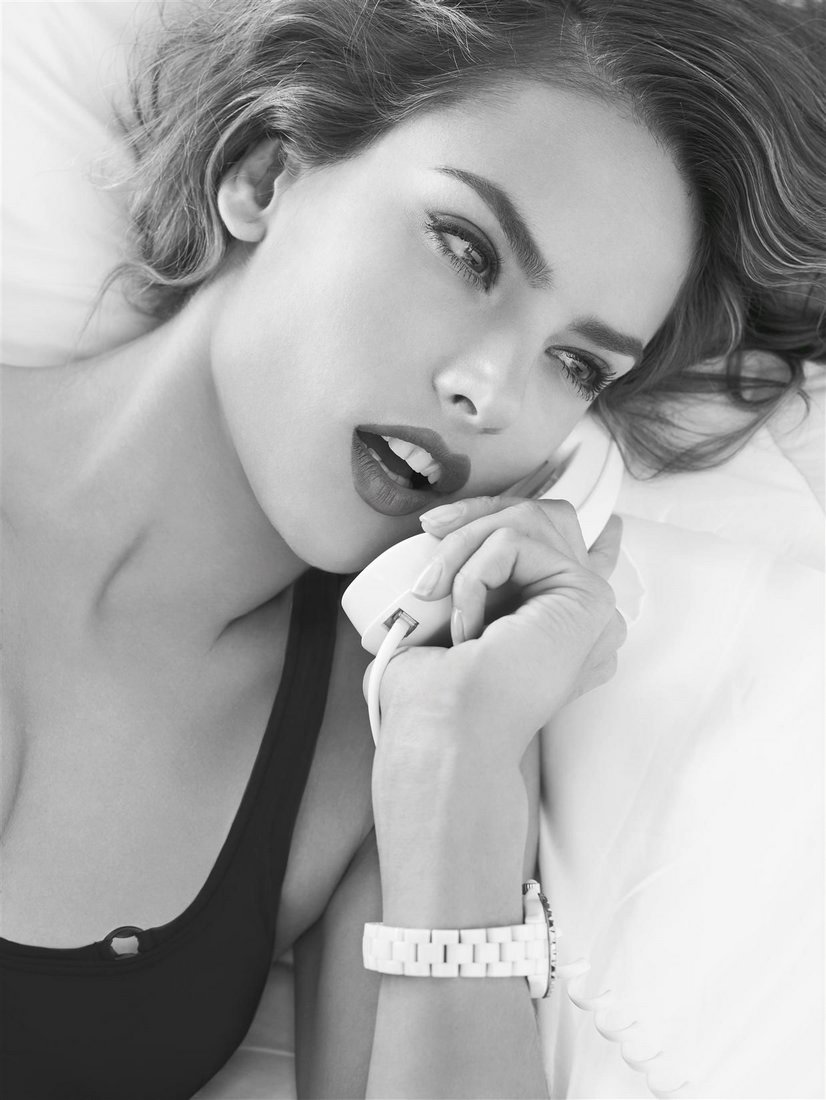 Tyra Banks has described Alessandra Ambrosio as “the future of the modeling world”. With supermodel Gisele Bündchen leaving Victoria’s Secret in May 2007, Alessandra was set to become the company’s new breakout star. She had cosmetic surgery to get her ears pinned back, and had complications from the surgery for the two years following.

Alessandra is an avid coffee drinker, and drinks up to five cups a day. She finds American coffee stale and not as strong as in Brazil. She also likes to drink tequila and caipirihnas – a native Brazilian drink made from cachaca. She loves Bali and has been there several times.