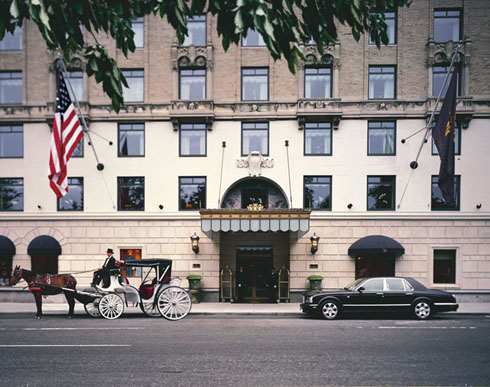 It’s no secret that New York City is one of the most pricey cities in the world to live in. That also translates into the tourism industry. In the United States, New York City has the distinction of having the top 7 of the most expensive luxury hotels.

In a story by eTN, a recent survey was conducted to evaluate luxury hotels in the United States and determine their lowest room rate for a double room for October. One would think that the peak summer months are the highest hotel room rates, but it’s actually the month of October.

New York City has some the most recognizable luxury hotels in the world. But that comes with a price and they are also some of the most expensive luxury hotels. 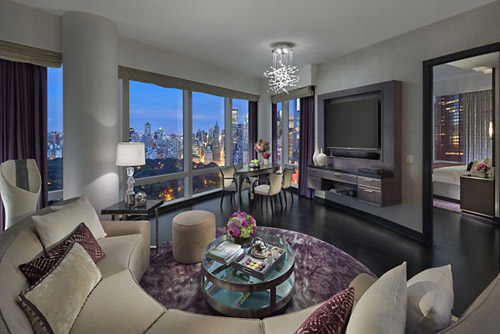 Here is the list of most expensive luxury hotels in U.S.

The New York City luxury hotels are all located in Manhattan and occupy the top 7 survey slots and #10. Both the 1. The Ritz-Carlton Central Park and Mandarin Oriental – New York hotels are tied with a whopping room rate of $995 per night.

But close behind is the Baccarat Hotel & Residences at $900 per night. The bottom of the top 10 list has the only two non-New York City hotels – Montage Beverly Hills in Los Angeles at #8 and SKYLOFTS at MGM Grand in Las Vegas at #9.

For those that desire a luxury VIP experience, want the best amenities and impeccable service. Paying top dollar is worth it, especially to stay in the top U.S. cites like New York, Los Angeles and Las Vegas. The above list shows that the best luxury hotels can also be quite expensive.

If you are looking to spend time in New York City and want the best, consider staying at one of the most expensive luxury Hotels in the Big Apple. The Life of Luxury can offer you excellent customer service, as our travel specialists are to help you have a VIP experience. Read our luxury blog to hear about the latest luxury travel news.