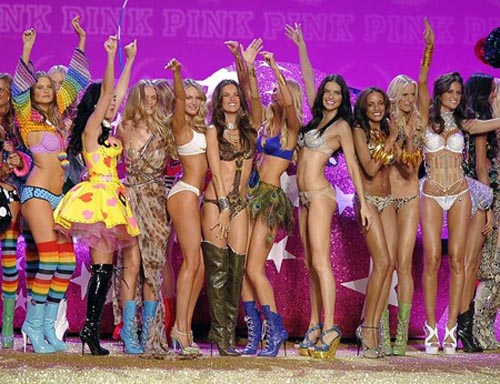 Last night, Victoria’s Secret Fashion Show was aired on CBS. The show was actually recorded on the 10th of November.

It was an incredible show with the usual array of beautiful women and amazing catwalk costumes. 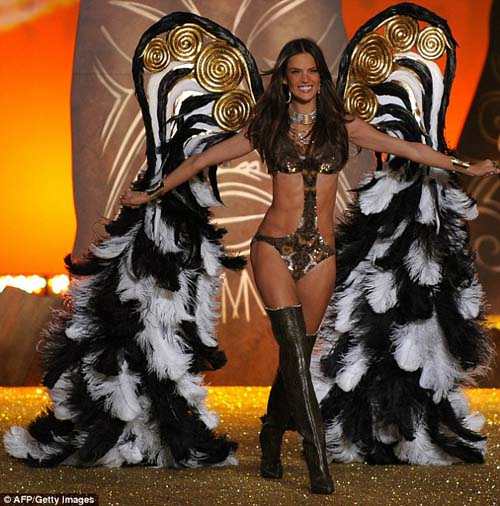 Victoria’s Secret ‘Angel’ is sexy Adriana Lima and 29 years old. Adriana opened the show wearing a huge set of wings. This show marks her first return to the famous catwalk, since giving birth to her daughter Valentina, about a year ago. Adriana Lima first performed in a Victoria’s Secret fashion show back in 1998, and officially became an “angel” in 2000.

The show continued with a variety of other creative themes including: the exotic “Wild Things,” the heavy metal look of “Tough Love,” flirtacious “Pink Planet,” sports inspired “Game On,” and the sexy country girl look “Country Girls.”

Later in the show Katy Perry returned and sang a medley of her most popular songs, which included “Teenage Dream,” “Hot N Cold” and “California Gurls.” 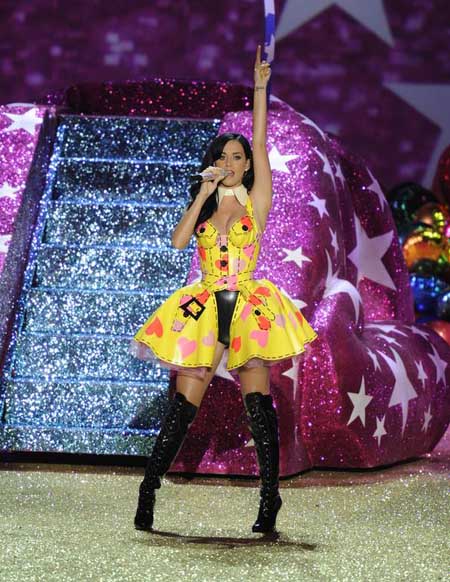