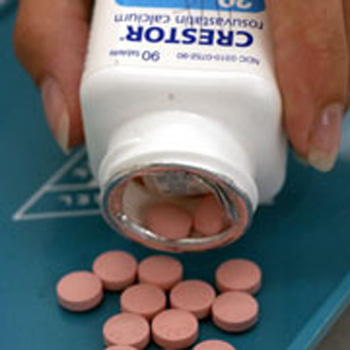 A large-scale study has recently been completed and the results are extremely promising. On Monday, AstraZeneca announced that Crestor has been shown to reduce heart-attack risk for those people without high cholesterol.

The clinical study was named Jupiter, the results of about 18,000 patients found that Crestor reduced the risk of stroke, heart attacks and other major cardiovascular events for those with low-to-normal cholesterol levels but elevated hsCRP, a protein linked to inflammation of the arteries.

AstraZeneca now plans to file a regulatory submission, including the new data sometime in the 1st half of 2009. If AstraZeneca receives approval, they can then initiate promotional activities for Crestor with the approved labeling.