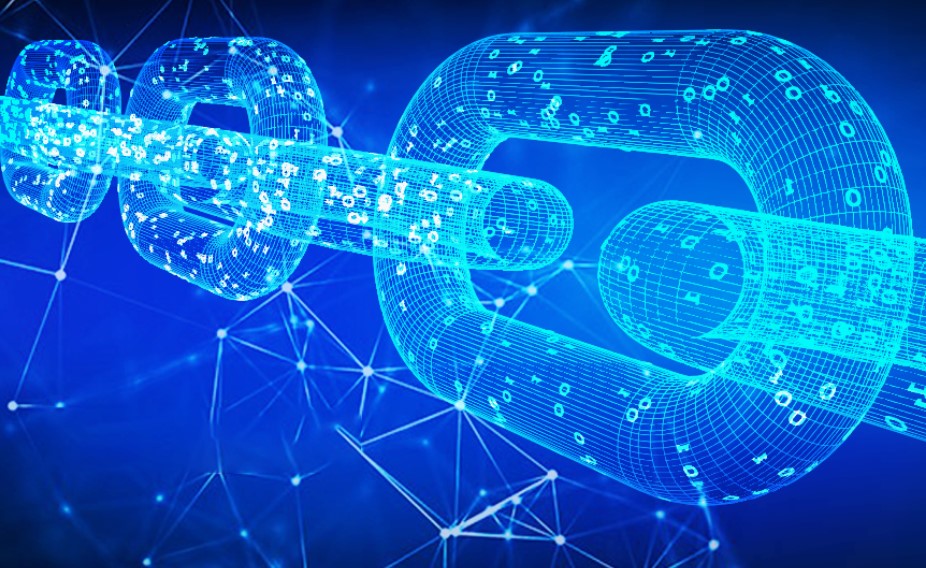 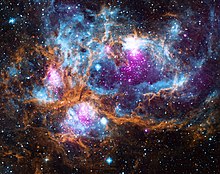 * 2010:
– In Los Angeles, Armstrong introduces the world’s first million dollar motorcycle as an ART- Object. It sells for $3 million dollars in 2012. The custom painted, Harley-Davidson motorcycle is currently on the market and now priced at $50 million. 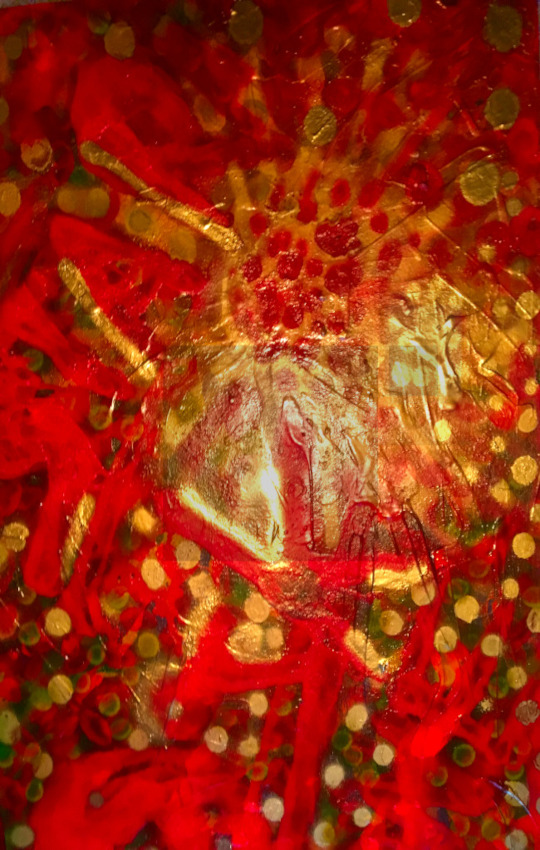 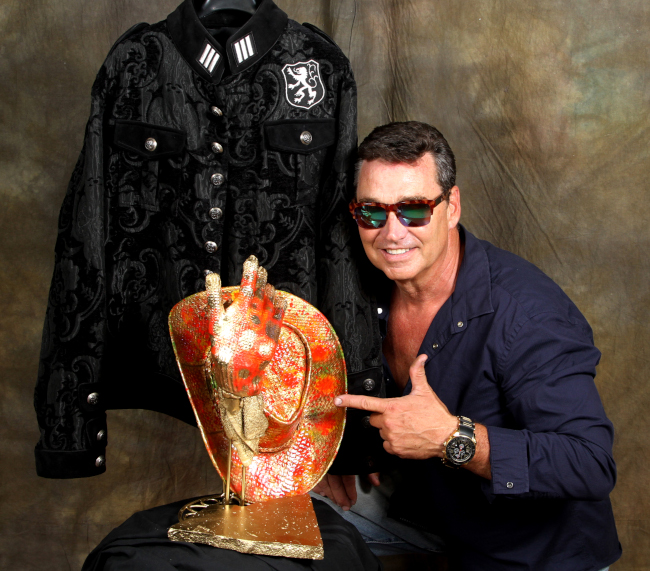 If you would like to purchase the entire Cosmic ‘X’ 100 NFT offering – Click Here.  Serious inquiries only.