Kira Madallo Sesay founded the company to honor Vincent’s charitable and humanitarian legacy. His effort was exemplified during his time as a missionary and continued throughout his life. In addition, Kira is the writer and producer of the upcoming Vincent Van Gogh biopic film – “Van Gogh“. Plus, she is the author of a forthcoming book about the amazing life of artist Vincent Van Gogh. 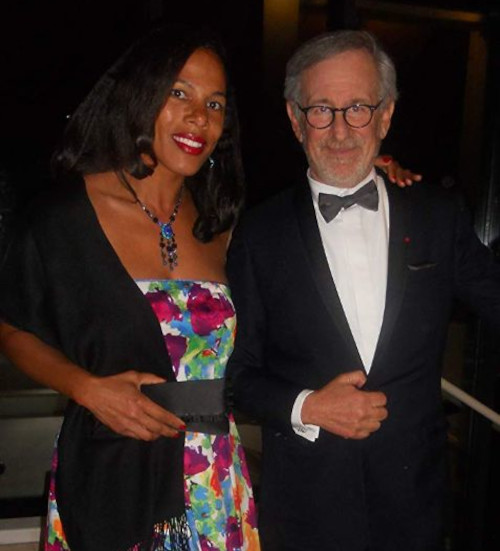 Kira states, “I founded VinScént to honor Van Gogh’s body of work and his humanitarian legacy. Vincent’s empathy for the downtrodden and those forgotten by society, was exemplified during his time as a missionary and continued throughout his life. This is why it was imperative for me when I started this luxury jewelry house, that the core mission would be not only to create jeweled objets d’art, but to make the world a better place while doing it. Therefore, suicide prevention and African gold and diamond mining charity collaborations have been woven deeply into the fabric of VinScént.” 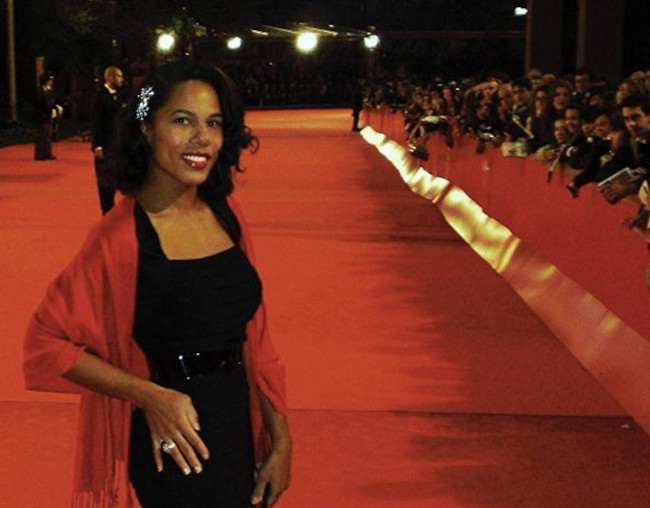 “Though I am often in the depths of misery, there is still calmness, pure harmony and music inside me.” – Vincent Van Gogh 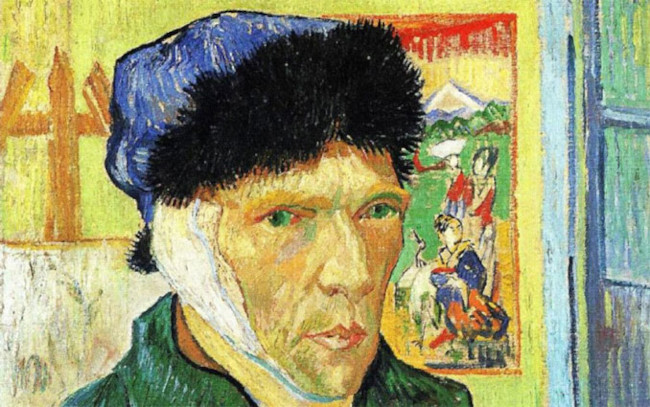 Sadly, due to the legendary artist’s struggle with Bipolar disorder, Vincent Van Gogh passed away after committing suicide on July 29, 1890. Van Gogh’s birthday is on March 30th, which also is World Bipolar Day. In honor of Vincent’s legacy, VinScént will work in conjunction with suicide prevention charities. The goal is to both save lives and spread mental health awareness. Also, a portion of the profits will be donated to suicide prevention charities, as well as African diamond mining community charities. 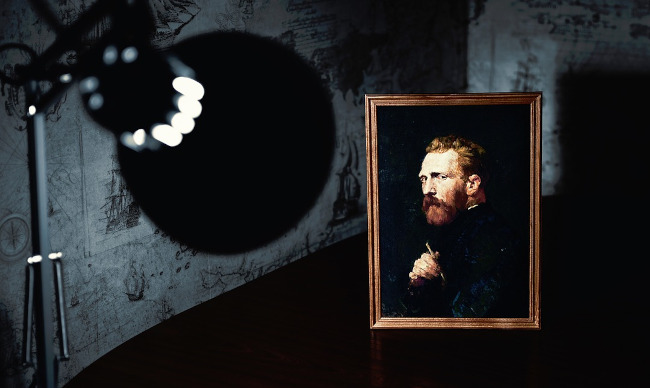 “I dream my painting and I paint my dream.” – Vincent Van Gogh

The impetus of Kira’s journey into the world of Van Gogh was the passing of her Dutch friend.  He committed suicide after battling with bipolar disorder. She decided to honor his life by embarking on a journey to better understand the struggles of people suffering from mental illness. As a result, Kira started to study Vincent Van Gogh’s letters.

“What is done in love, is done well.” – Vincent Van Gogh

This ultimate quest for understanding led Kira to spend over seven years analyzing and studying thousands of documents related to Van Gogh. She traveled to every location where Vincent lived, worked or visited, in an effort to truly walk in his footsteps. Lastly, during this process she uncovered fascinating new information about Van Gogh, which will be unveiled in her book and film. 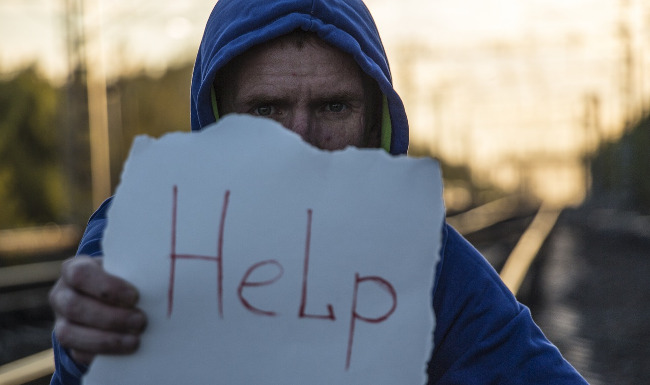 About The Current Suicide Crisis:

The Coronavirus pandemic and subsequent financial devastation created by it has led to a substantial increase in suicide rates among all age groups. Prior to COVID 19, suicide had actually reached epidemic proportions within the younger generation. Interestingly, suicide is currently one of the biggest killers of youth in both the UK and U.S.

Scientists have found that this generation’s psyche is deeply affected by the impact of social media. Suicide rate among girls aged 15-19 has recently hit a record high in the UK. Young people in the U.S. are dying from suicide at record rates. Per the CDC, there’s a 56% increase among Gen Z. Also, suicide attempt rates for black youths in the U.S. have increased by a staggering 73%. 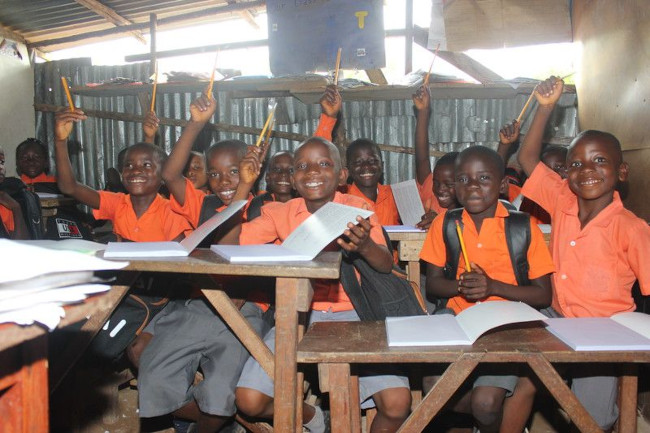 The VinScént African mining charity collaboration is a natural fit because of Van Gogh’s time spent as a missionary in the Belgian coal mines.

Kira states, “The West African country Sierra Leone, has a long history of providing the luxurious diamonds and gold worn by people around the world. Meanwhile, schools in Sierra Leone lack the basic educational tools for children to succeed. Items that many of us take for granted like paper, pencils, desks, chairs and books are missing from these impoverished classrooms. Consequently, these children lose the life changing opportunity for upward mobility that education provides. Without intervention, the cycle of poverty continues.”

As the Leonardo DiCaprio film “Blood Diamond” portrayed, Sierra Leone has a long history of providing the luxurious diamonds worn by brides around the world.

Kira continues, “VinScént is committed to raising awareness of this timely issue. A portion of the proceeds from our jewelry sales will be donated to support educational charities in the African regions where jewelry materials are sourced.” 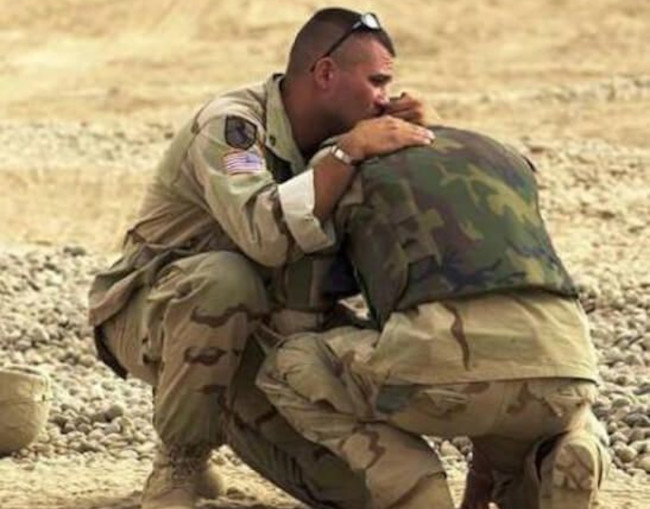 “To do our part to fight the suicide crisis affecting our brave veterans, VinScént is working in collaboration with military suicide prevention charities. To raise awareness and honor our fallen heroes, I have designed Van Gogh themed aromatherapy military tags in sophisticated gold with diamond accents. Anxiety easing essential oils such as calming lavender, can be placed inside of the military tags. The armed forces theme is quite fitting due to the fact that Van Gogh once dreamed of becoming a soldier.” – says VinScént Founder, Kira Madallo Sesay.

“Enlisting for 5 years in the Foreign Legion, I think I’d prefer that… But will they want to take me on as a soldier? … I myself advised Bernard to do his military service, so is it so astonishing that I should think of going to Arabia myself as a soldier?” – Vincent Van Gogh 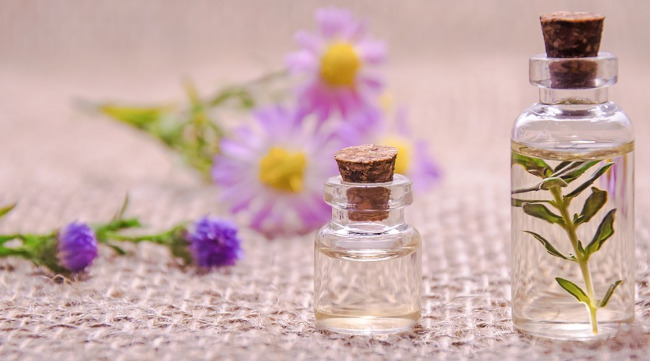 Healers have used aromatherapy jewelry since ancient times in Egypt, Greece and Rome. Essential oils were worn to treat anxiety, depression, nausea, insomnia and various other mental and physical ailments. Hence, during the Victorian era in which Van Gogh lived, essential oils were applied to small pieces of velvet and inserted into jewelry pieces.

Aromatherapy jewelry is a wonderful way to enjoy the health benefits of essential oils. Simply apply the essential oil of your choice to the small piece of material placed inside of the aromatherapy pendant. Next, enjoy the delightful and calming fragrance which is with you all day long.

All diamonds used in their designs will be certified, conflict free diamonds. Additionally, VinScént is working together with African charities to uplift and empower African diamond mining communities, which provide the Western world with these beloved jewels. 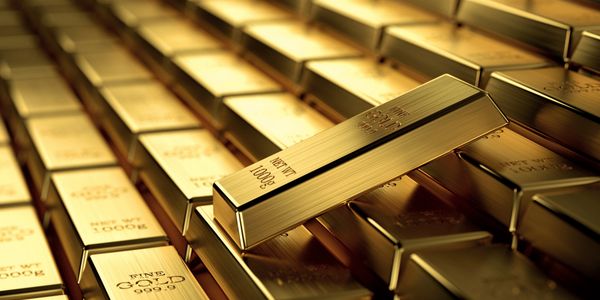 Works of Art in Gold

“How wonderful yellow is! It stands for the sun!” – Vincent Van Gogh 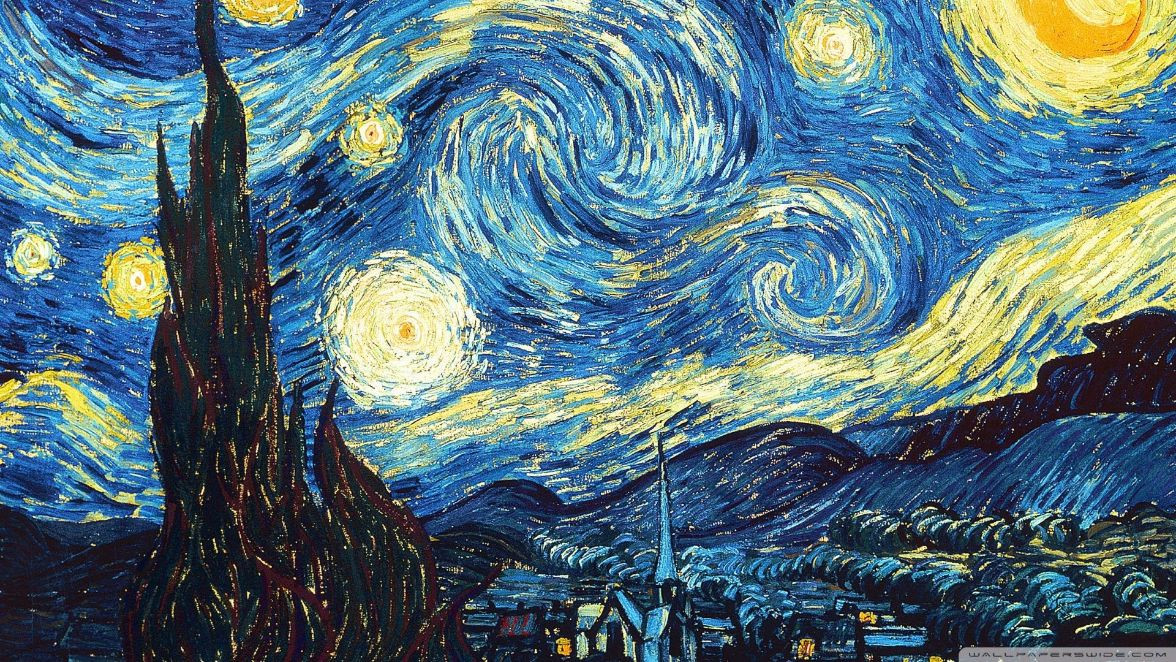 “At present, I absolutely want to paint a starry sky. It often seems to me that night is still more richly coloured than the day.” – Vincent Van Gogh

Dutch painter Van Gogh’s most famous painting is the iconic “The Starry Night.” He created it in 1889, while staying in an asylum in Saint-Remy-de-Provence, France. This stunning, oil on canvas painting is one of the most famous images in the world. It represents his view from the east-facing window of his asylum room.

Experience the Splendor and Magnificence of the Starry Night Luxury Collection, by Kira Madallo Sesay

“I know nothing with any certainty, but the sight of the stars makes me dream.” – Vincent Van Gogh

Kira stated, “The Starry Night luxury collection is a celestial symphony of exquisitely crafted objets d’art in gold, sprinkled with diamonds and kissed by stardust. Each VinScént art piece is presented in an opulent golden box tied with a sumptuous silk ribbon. The VinScént creations are envisioned at our artist atelier in Provence, France, where Van Gogh painted his masterpiece Starry Night.”

The new Van Gogh themed, luxury aromatherapy jewelry is the perfect gift for that special person in your life. Whether it’s a birthday, anniversary, engagement or a holiday, VinScént is ideal for any occasion.

You can also contact one of our The Life of Luxury shopping specialists about acquiring a VinScént jeweled objet d’art.