The Aura of David Beckham by Motorola

Motorola initially announced in October of 2008, the launch of a new luxury cell phone – the Motorola Aura. The Aura began shipping in December.

The Aura is inspired by luxury watches and handcrafted design and it’s coated with 62-carat sapphire crystal to prevent scratching.

Motorola recently announced that it has a new advertising campaign called “Aura of David Beckham”, starring none other than world soccer star – David Beckham. 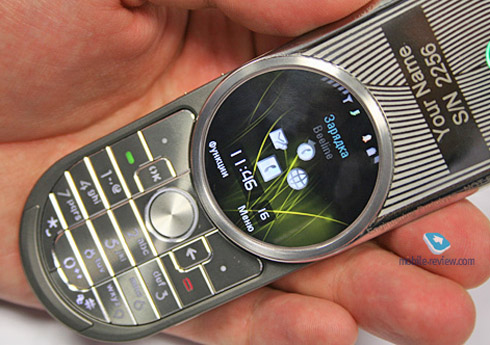 By teaming up with David Beckham, Motorola hope to increase sales of this high-end luxury phone.