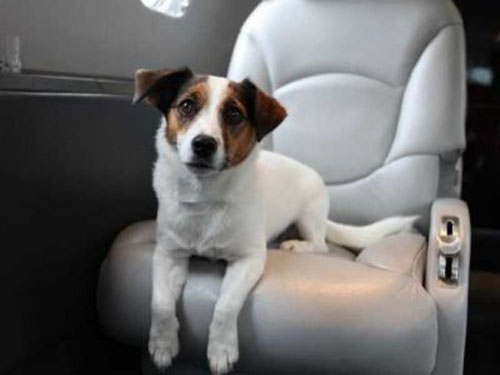 Traveling with your dog can be a challenge, but we all love to pamper your pooch. Conventional airlines often treat the pet more like cargo than a member of the family.  This can be a frightening and stressful experience for both the dog and their owner.

Flying is not an enjoyable experience when you are worried about the well-being and safety of your canine companion the entire flight.

But now that is all changing.  Victor, a private jet charter company based in the UK, lets you book a seat for your pooch.  Dubbed “Furs Class,” Victor is enticing pet lovers onto its planes by allowing guests to purchase a seat for their dog.

You can now bring along your furry companion and no longer will your beloved family pet be loaded into cargo.  But the service doesn’t come cheap, with the cost of a seat for Fido averaging a total of $2,000.

Your dog will thank you as he relaxes in his very own leather-upholstered seat, strapped in for safety, all while enjoying a window view.  For on-board entertainment, treats and toys can be arranged.  There is no charge for pets under eight inches tall or weighing less than six and one half pounds … they fly for free.

For famous jetsetters such as Paris Hilton and actress Zsa Zsa Gabor, the notion of traveling with one’s pup on a flight is  not a new luxury by any measure.  But for those affluent animal lovers who cannot afford their own private jet yet dislike the idea of their dog in a crate with the cargo, Victor will allow you to share aircraft costs by teaming up with other pet lovers.

As stated on the company;s website, “Your pet is a member of the family. You wouldn’t ship your sister or grandfather as freight, so why treat your pet any differently?”

If money is no issue and you believe the price is worth it, you can visit Victor’s website to book a pair of seats for you and your pooch. It’s time pamper your pooch 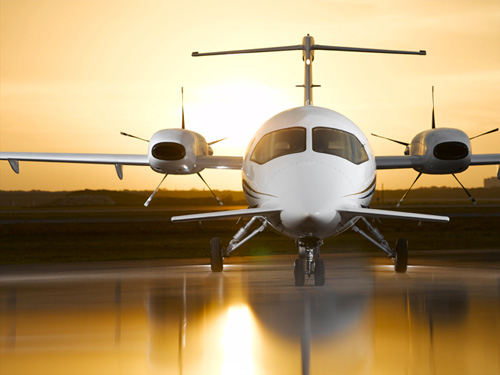 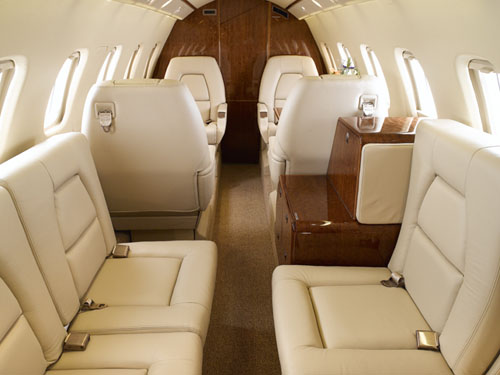 Whether you are a wine connoisseur, enjoy traveling to scenic Napa Valley or love fine dining, we found the perfect luxury gift that that combines all three!

This is a rare opportunity to actually attend an intimate culinary experience and meet with Iron Chef Masaharu Morimoto.

This exciting package is currently scheduled for June 2-5, 2011 and will include:
· Two all-inclusive four-day passes to Auction Napa Valley, the industry’s signature social and charity event of the year
· An invitation for two to an intimate dinner personally prepared by world-renowned Iron Chef Masaharu Morimoto
· A private cooking class and sake tasting with Chef Morimoto at Morimoto Napa, his newest restaurant which opened July 2010
· Accommodations at Meadowood Napa Valley, the area’s first and finest luxury resort and setting for Auction Napa Valley since its inception
· Personal driver and luxury vehicle throughout the weekend 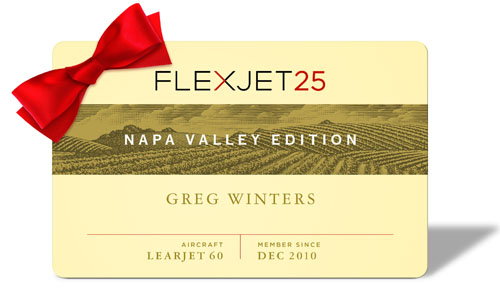 In addition to the luxury experience, your purchase also goes to to a worthy cause. With every special edition jet card sold, the Flexjet 25 Jet Card program helps Auction Napa Valley raise money for the healthcare, youth service and affordable housing non-profits it supports.

The Flexjet 25 Jet Card program was introduced in 2006. The jet card program offers travelers a simple way to sample private aviation without actually assuming ownership of a plane. This appealing program provides customers with an unbeatable combination of choice, flexibility and benefits amongst jet cards. 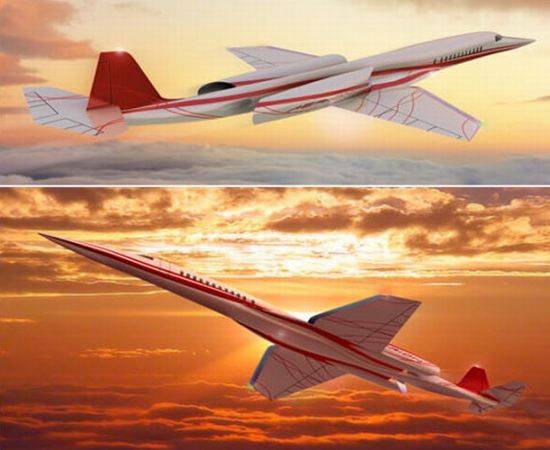 Are you a globetrotting billionaire and now bored with private jets? Maybe this is for you.

If you are someone whose diary has breakfast meetings, lunch conferences, dinner date and all the in-between activities of the day scheduled in different countries, you are sure to appreciate the announcement of Aerion’s supersonic business jet that will take you places in minutes. The demise of Concorde has ensured that enough thoughts are given to the design and commercial viability of the jet. While Concorde was a civilian flight, the SBJ is aimed solely at the corporates and jet setting billionaires to ensure the return of their invested money.

The preliminary orders the company booked in just three months is nearly $1.5 billion with an initial deposit of $250,000 for its $80 million SBJ. Aerion’s key innovation is the plane’s so-called ‘laminar airflow’ wing. The design helps minimize drag at high speeds. The SBJ flies at a maximum of Mach 1.6 to reduce the need for costly high-temperature materials. It will also fly at a maximum of 51,000 feet like other other business jets. So, ready to take the skies on the world’s first supersonic business jet? Not so soon, you have to wait until 2014 before the first flight takes off; unfortunately time doesn’t fly at supersonic speed!  Full article