The sexy Victoria Silvstedt is a 39-year old Swedish model with incredible good looks and talent. Silvstedt started her career by entering the 1993 Miss Sweden beauty pageant. Although she did not win, Victoria did finish in the top 10.

She was raised in Northern Sweden after being born on September 19, 1974. Growing up, she was a gifted athlete. But at the young age of 16 years old, a terrible shoulder injury ended the Victoria Silvstedt dream of being an Olympic athlete.

Victoria Silvstedt​ next did modeling with several of the top luxury beauty brands including Christian Dior and Chanel. In 1996 Silvstedt​ was invited tot her world famous Playboy mansion for a photo shoot. Her stunning good looks awarded her as 1996 Playmate of the Month. The fame continued as she was next chosen as 1997 Playmate of the Year. 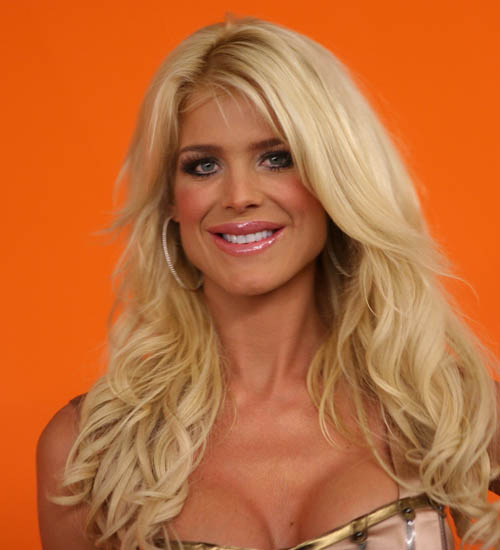 Her modeling career continued to soar as she became the Guess? spokesmodel. Victoria has been seen in well over 500 magazine covers.

Victoria Silvstedt wanted to get involved in acting and appeared on the popular TV shows “Melrose Place” and “Malibu, CA.”

The long and successful modeling career of Victoria Silvstedt continues today. She has graced the covers of FHM, GQ, MAXIM plus GEAR. Beauty and fashion are not the only industries she was targeted. You can see Silvstedt as a spokesperson for many popular brands, including – Renault, Nike, Killian’s, Coors, Radisson and Blockbuster. 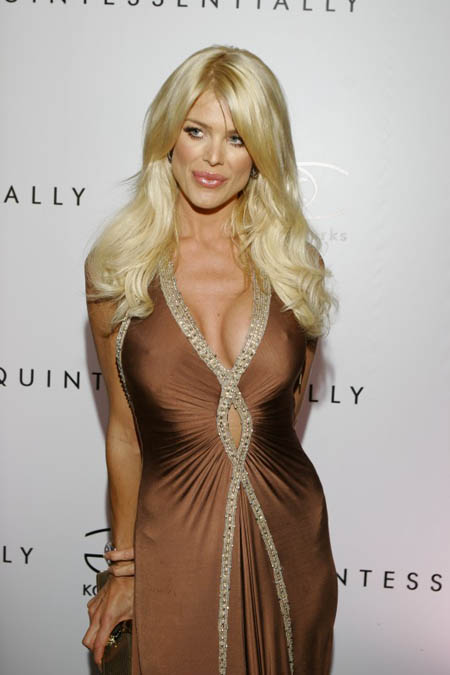 The Life of luxury can arrange a “Meet and Greet” with many famous celebrities including models like Victoria Silvstedt, plus actors, music and sports stars. Contact us today to find out how we can help make your dream come true! Return often and read our luxury blog to follow the latest luxury news.