Saidia, The Secret Coast of Morocco 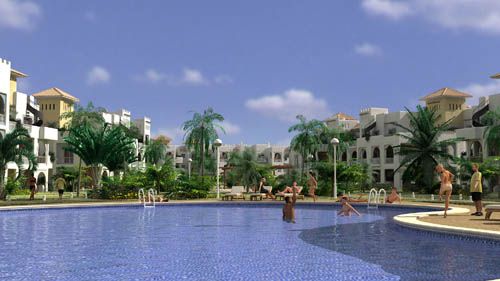 Morocco has always been a land of mystery and intrigue. Four years ago, very few people outside of Morocco had heard of Saidia – or even of the Oriental region along the Algerian border, where it is situated. Lying on the eastern-most edge of Morocco, with no highways connecting it to the rest of the country, the region has been a backwater, even though it has one of the country’s most attractive coastlines.

But in a heartbeat, all that quickly changed. In 2002, King Mohammed VI made an announcement that Saidia would be the site of his flagship resort – ”Mediterrania-Saidia”. This luxury resort would be the first of six luxury coastal developments in Morocco. The other five are being built along the country’s Atlantic coast.  Full article