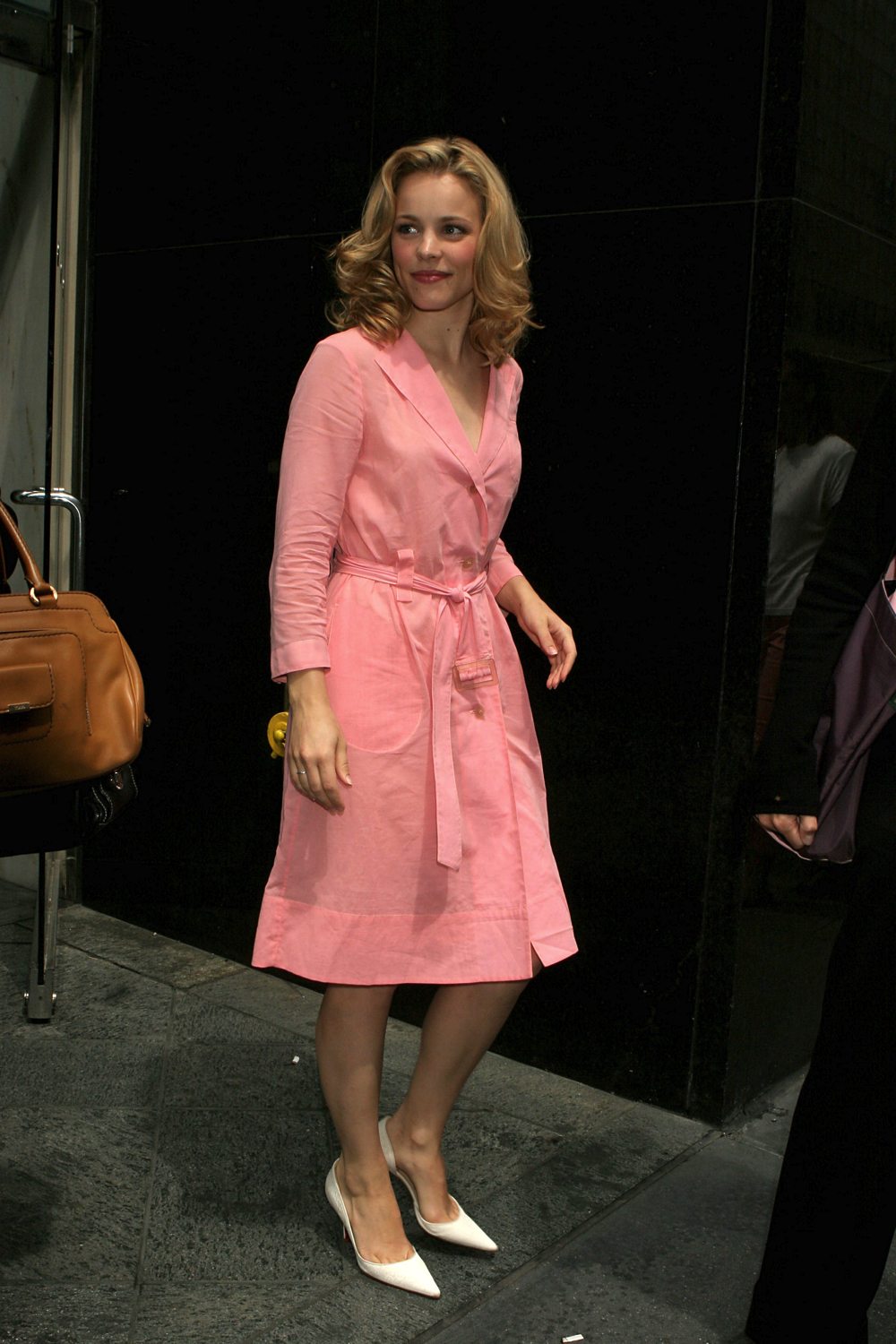 Rachel McAdams played a movie role as one of the title characters in the hit Hollywood big budget film Mean Girls (2004), which starring Lindsay Lohan.

Beautiful actress Rachel McAdams was also in the film The Notebook (2004), which was about two young people who are deeply in love. The young couple’s challenge is they also must have to make difficult choices in life.

Sexy Rachel McAdams has starred in a wide variety of Hollywood films. She’s been paired with leading male actors such as Owen Wilson and Vince Vaughn in Wedding Crashers (2005) and Dermot Mulroney in The Family Stone (2005).

The talented Hollywood actress was also starred with Pierce Brosnan in Married Life (2008), Harrison Ford in Morning Glory (2010), Robert Downey Jr. and Jude Law in Sherlock Holmes: A Game of Shadows (2011), and Channing Tatum in The Vow (2012).