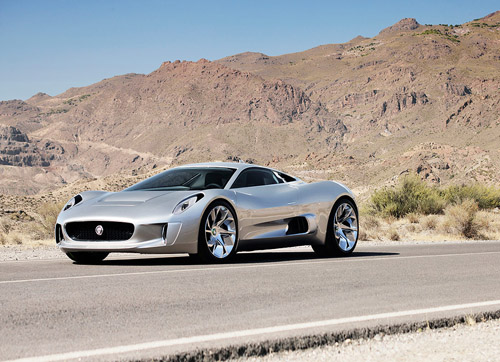 In celebration of Jaguar’s 75th Anniversary, the luxury maker maker made a significant announcement at a special event in Paris, prior to the official opening of the Paris Motor Show.

Jaguar revealed a stunning range-extended electric supercar concept car for all the world to enjoy – the Jaguar C-X75 !

2010 marks the 75 years of excellence for Jaguar and this stunning new C-X75 concept car will revolutionize the luxury car market.

The announcement of the Jaguar C-X75 is definitely a bold statement and a glimpse into the future of Jaguar and its commitment to producing beautiful, fast cars powered by sustainable means. 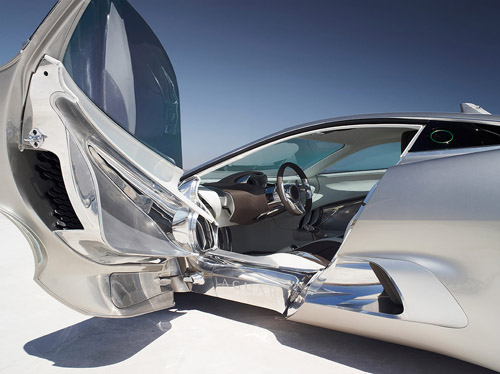 The Jaguar C-X75 has four powerful 145kW (195bhp) electric motors – one for each wheel – which produce 780bhp and an astonishing total torque output of 1600Nm (1180lb ft) whilst two micro gas-turbines, spinning at 80,000 rpm can generate enough electricity to extend the range to a remarkable 560 miles

In addition, the luxury Jaguar C-X75 produces only 28 grams of CO2 per kilometre from the car’s plug-in charge capability.