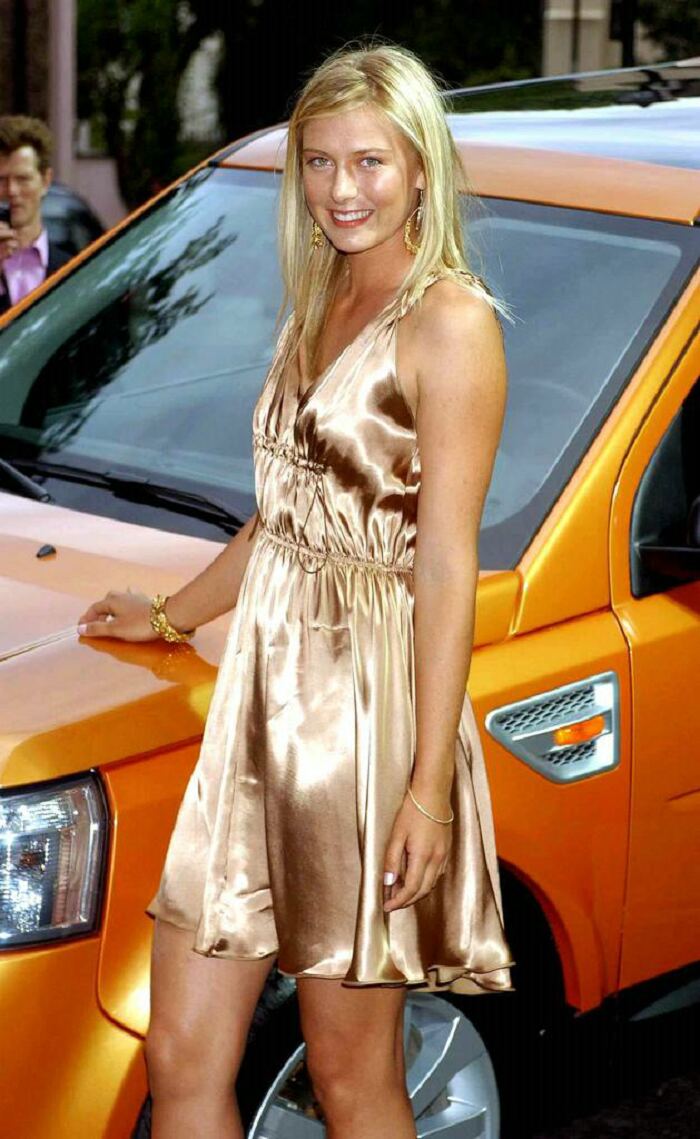 Beautiful and sexy Maria Sharapova boasts the most ear-shattering grunt in women’s tennis: over 100 decibels. That drowns out Monica Seles (93.7 decibels), but falls short of a jet at take-off (125 decibels).

When asked about the equal pay at Wimbledon, Maria Sharapova states, “It’s incredible. I think all the girls have stood up as a team and have been fighting for such a long period of time. I remember last year it was one of the questions that was greatly asked in all the press conferences that most of us got.”

After her second Grand Slam title at the US Open, Maria Sharapova said “I just think there’s more of a rush outside me. I didn’t have any rush feeling within myself because I knew what I was capable of. I always told people, Look, I have won a Grand Slam, but I won it when I was 17. I really thought that I was physically and mentally ready to do it. It showed, especially beating Amélie in three sets and going the next day and beating Justine in two.”

On missing the innocent days, Maria Sharapova responded “I definitely felt like that’s the first time on an international level I was starting to get some recognition, when I actually realized that people are starting to look at me and to watch my tennis and all that, pay attention more closely than they did before.”

Former Wimbledon champion Maria Sharapova, has struggled recently and never really achieved the star status that many had hoped. Many say her beauty supersedes her tennis playing ability.