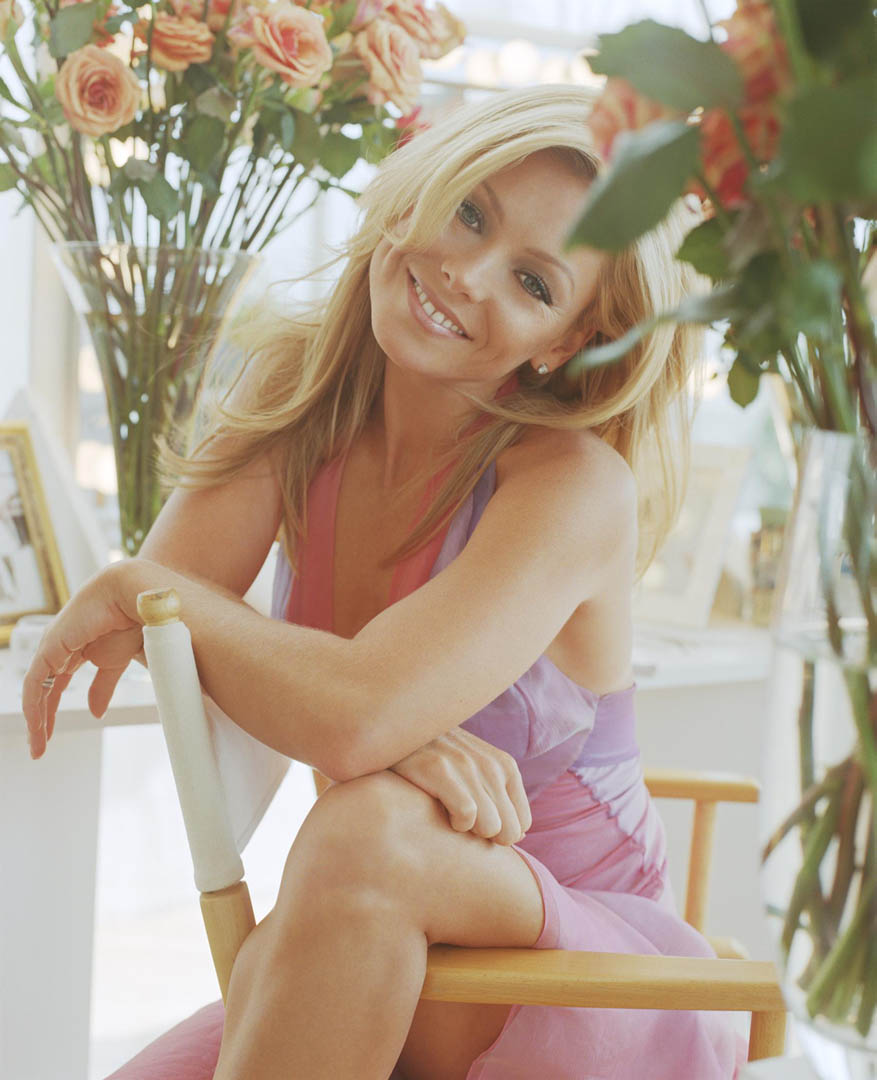 Ripa grew up dazzled by the lights of New York City. Kelly and her sister began taking ballet and piano lessons at an early age. They visited Manhattan frequently to see live shows and explore the culture of the big city. The young girl dreamed of the day when she would live in — and make her mark on — the Big Apple.

While Ripa successfully navigated her career, marriage and motherhood, she couldn’t have been prepared for the changes that would occur in the new millennium.

“There’s no such thing as an uber-mom. I think children are like pancakes. You sort of ruin the first one, and you get better at it the second time around.”

Kelly gets paid $36,000 an episode for “Live with Regis and Kelly“, which she co-hosts with legend Regis Philbin.  Ripa is under a five year contract, ending in 2009.

When asked about her ankle tattoo, Kelly replied, “It signals to them that I may be freaky deaky.”

Kelly Ripa loves to watch reality television, including The Bachelor, The Apprentice, Wife Swap, and Survivor. 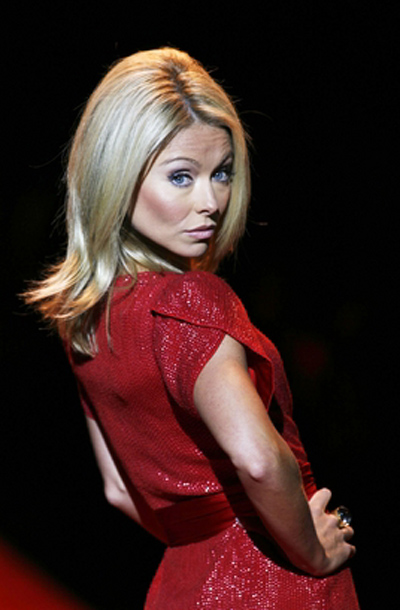