Joe Torre Resigns, His Legacy Will Be Remembered 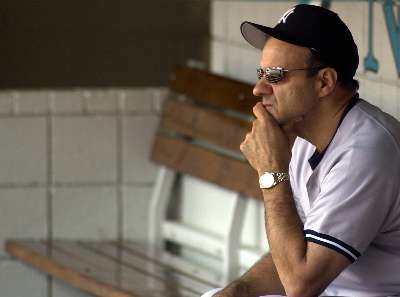 Joe Torre was offered a one-year contract with a pay cut, to remain manager of the New York Yankees.  He turned it down, even though it still would have made him the highest paid manager in Major League Baseball.  His legacy of four World Series titles and 12 consecutive years making the playoffs, apparently wasn’t enough for George Steinbrenner.

The rumors of whether Torre would be offerred a deal at all, surfaced during the season.  He finally was, but didn’t meet his expectations, so he said so long to New York. Full article