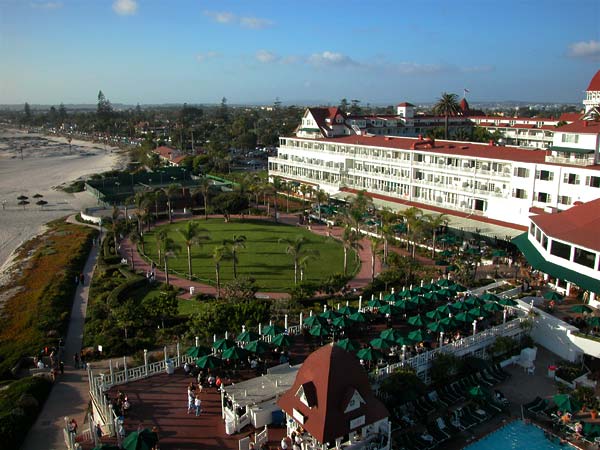 Back in 1885, a man named E. B. Babcock had a dream to build the grandest hotel in the west. He did – the luxury Hotel Del Coronado in San Diego, California.

The 399 room hotel cost over $1 million. The Hotel Del Coronado opened in 1891 and was visited by President Harrison. But this gorgeous hotel overlooking the bay of San Diego has a haunted past as well.

A young women, Kate Morgan, was found dead on the steps leading towards the beach. It was ruled a suicide, but the haunted stories soon surfaced around the room she stayed in.

Learn more about past hauntings at San Diego’s Hotel Del Coronado, by a first-hand account.