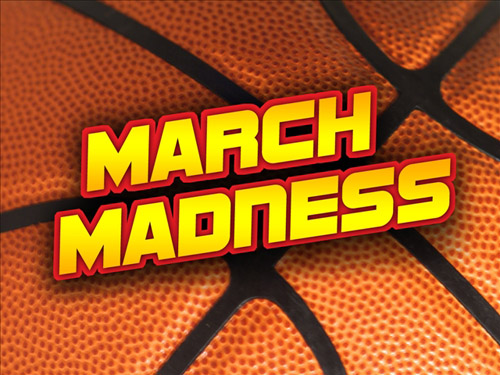 With the Championship game scheduled for Monday night, the winner will be crowned as the top NCAA Men’s Division I Basketball team.

The NCAA Men’s Division I Basketball tournament is held each spring and called March Madness. It features 65 of the top college basketball teams in all of the United States.

The tournament is primarily held in the month March and has earned the well-known name of “March Madness” to describe the excitement and wide-spread following of college hoops fans.

Regardless of who you root for, you can’t deny the thrill that “March Madness” college basketball tournament brings. Dynasty teams come and go, new Cinderella basketball teams seem to appear each year. That’s what makes the NCAA tournament so exciting to watch each year.

In addition to legal gambling, there are countless “office pools” all across the country and many foreign countries that seem to religiously attract both expert fans and novices alike.