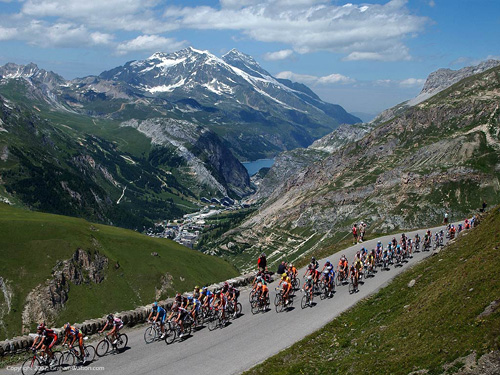 The Tour de France is considered to be the greatest cycling race in the world. It got its start in the early 1900s and it didn’t take long before it became fiercely competitive. It attracted thousands of viewers right from the start. Its long legacy of riders going to crazy lengths to win started in 1904 with the first reports of cheating.

Cyclists were expected to pedal through the night. There were no actual breaks for sleep. Bike changes weren’t allowed. No outside assistance was allowed for repairs and punctures. It was all entirely up to the cyclists.

The race started as a publicity stunt for a French sports newspaper called L’Auto. This was a phenomenal success; it destroyed its competitor, Le Velo. Sixty of the bravest, gutsiest, toughest cyclists of the day started the race.

Maurice Garin dominated the race from the beginning. Garin was nickname the “Chimney Sweep.” He still holds a record today for the win with the greatest margin– a remarkable 2 hours and 49 minutes! More than 20,000 people watched Garin cross the finish line in Paris.

The Tour de France bicycle race has 20 stages, covering over 2,000 miles (3,300 km) through four countries (Belgium, Luxembourg, France and Spain). Racers have to battle the summer heat, long climbs through the Alps and Pyrennes mountains and the taunting and teasing from spectators.

Until 1937, racers at the Tour de France were not allowed to use bicycles with systems which allowed them to automatically change gears. Riders had to get off their bikes and turn their wheel around every time the road changed from uphill to downhill.

Even more impressive, is he won seven-in-a-row. Despite many setbacks including his bout with cancer, Armstrong shows that focus and precision pay off. 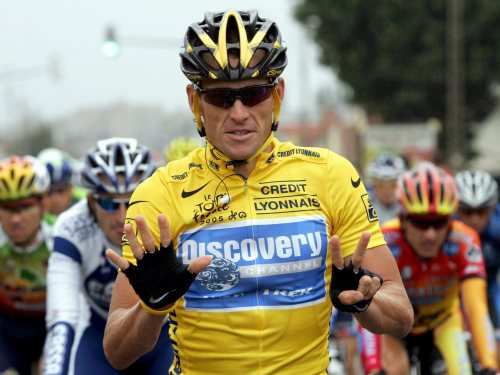