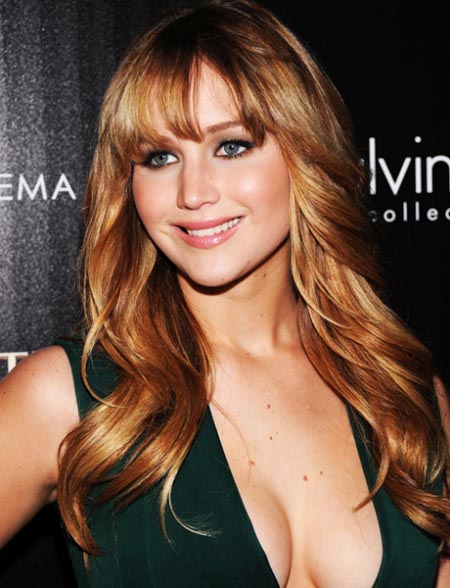 Each year, AskMen conducts a poll of its readers to vote on the most desirable women. This year, more than 2.4 million votes were cast from people all over the world.

The winner of AskMen’s “Top 99 Most Desirable Women” list for 2013 is Jennifer Lawrence, who starred in the hit Hollywood movie, “Hunger Games.” She was also named by Rolling Stone as “the most talented young actress in America.”

This was AskMen’s 12th Edition of their “Top 99 Most Desirable Women” list, which is comprised of women who most closely match the ideals of its readers. Attractive Mila Kunis took second place and sexy model Kate Upton was third. 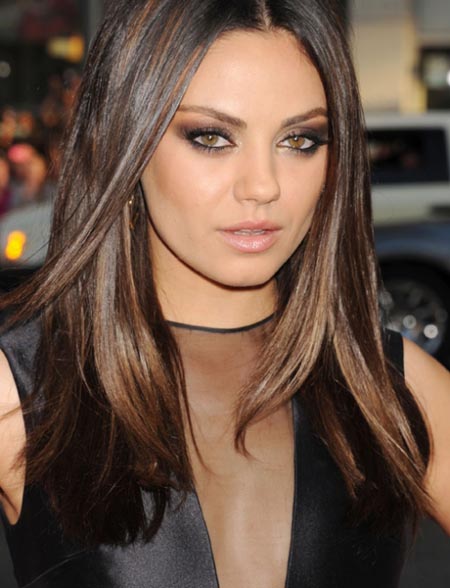 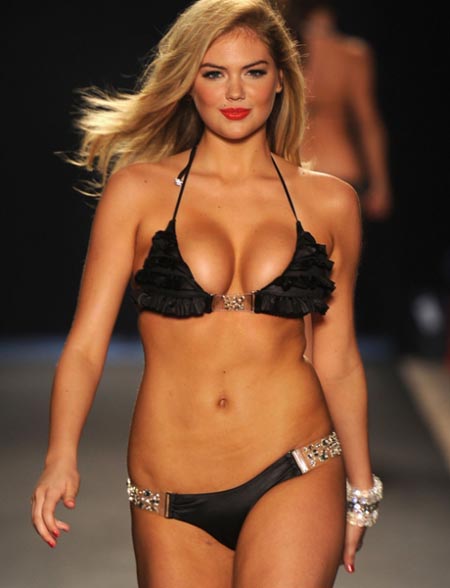 These women of 2012 are not just a pretty face, but are smart, strong women who offer the complete package.

Here is the complete list of women who took the top 10 spots: