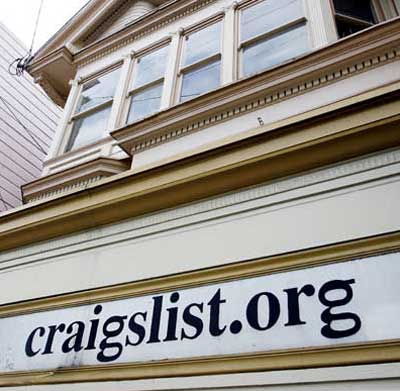 In a quickly developing story, it appears that Craigslist CEO Jim Buckmaster issued an apology for ”acting like a jerk” a day earlier to push a Sacramento man to cease and desist his Craigslistblog.org site

Buckmaster was apparently was feeling media pressure and “getting some well-deserved flak” after firing off several terse emails to blog owner Tim White of Sacramento, to shut down his Craigslistblog.

Now that Buckmaster has backed off, the popular new blog site is still up and running.  A review shows it has many interesting articles and opinions on the popular website, offering a balance of positive and negative perspectives.  Full article