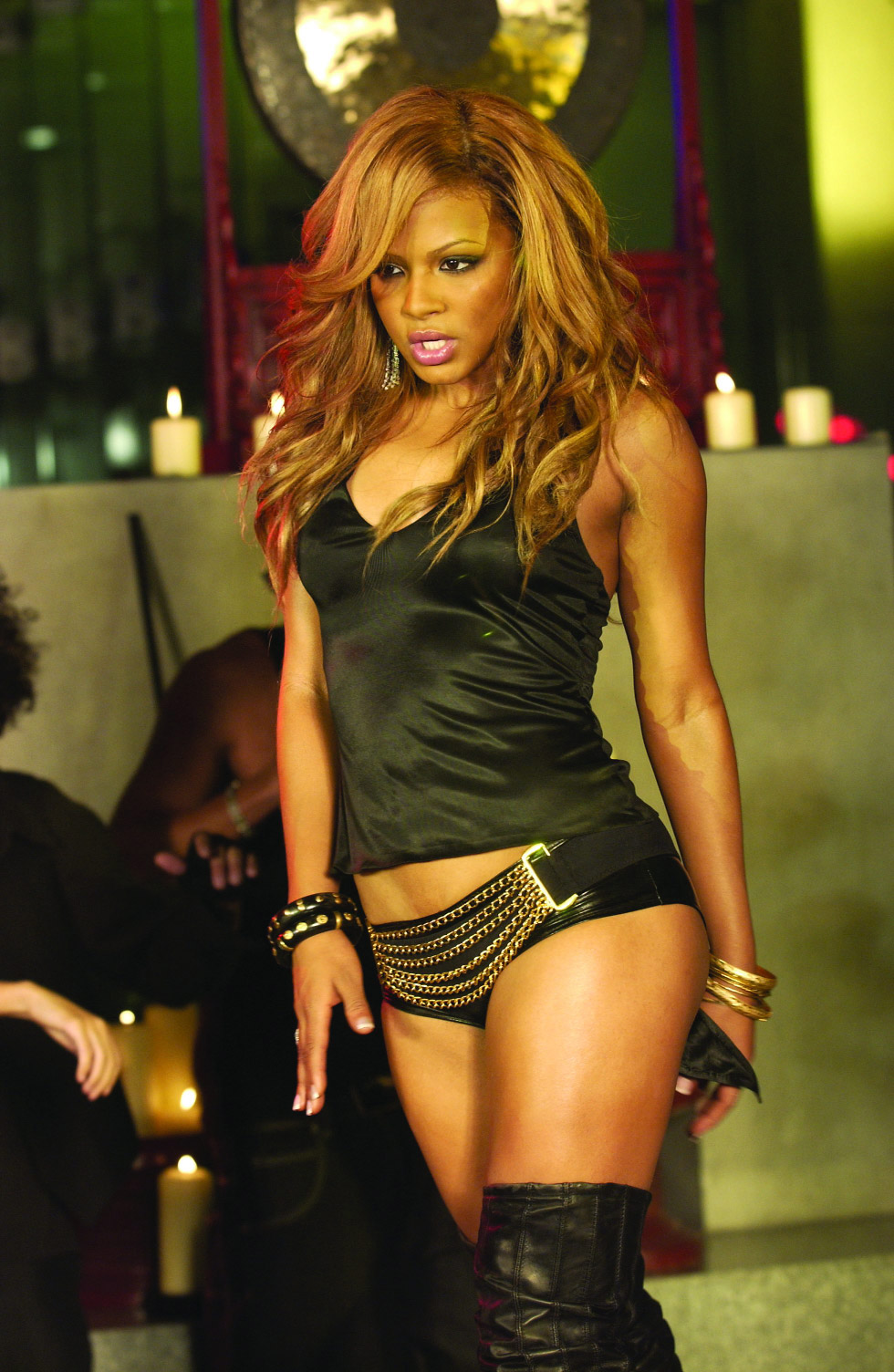 In 2000, Christina Milian made her first official musical appearance on Ja Rule’s second studio album Rule 3:36, performing guest vocals on his song “Between Me and You”. Released as the album’s lead single in 2001, the track managed to peak at #11 on the Billboard Hot 100, building Milian’s reputation as a singer.

Christina Milian continues, “When I go home, I still have to clean my room, I still have to do the dishes. We have somebody come every now and then to do that stuff, but my mom still makes me clean before she comes.”