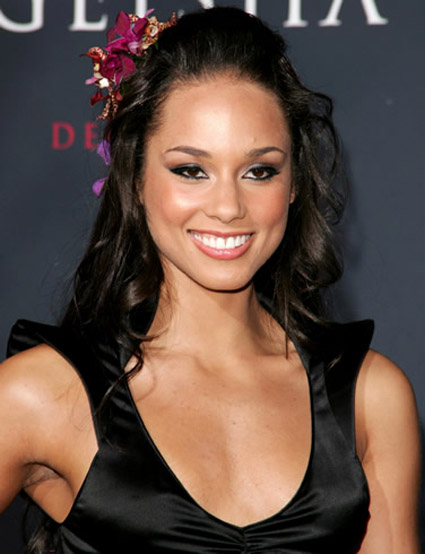 As a mega pop star whose music delights people all over the world, Alicia Keys is now being touted as the new Princess of Pop.

Alicia’s songs have always had a fresh feel about them but her ability to give such mesmerizing sound tracks has established Keys as a highly credible artist.

Alicia Keys is known worldwide as an accomplished actress, songwriter, Grammy winner, and performer. She has tasted scintillating success with her latest album “As I Am”. This project may well be her most personal creation to date.

“As I Am” debuted at number 1 at the Billboard 200, and had a record sale of 742,000 copies within its first week of release. This was the largest sales week for a female artist since the debut of Feels Like Home, Norah Jones’s record-breaking album in 2004.

Alicia Keys also holds the distinction of having the maximum number of number 1 debuts on the Billboard charts by a female pop artist since Britney Spears. Her most popular track was “No One,” which peaked on the Billboard Hot 100 chart. It won her the Best Female R&B Vocal Performance and Best R&B Song at the Grammy Awards in 2008.

As a performer, Alicia portrays the best blend of girlish charm and a grown woman’s maturity. The same effect is seen in her musical creations.

Many experts claim that if there was a woman who could take on the mantle of being a Pop Princess — a title that was earlier donned by Britney Spears — it should hands down be …. Alicia Keys. Source: TrendPimp.com