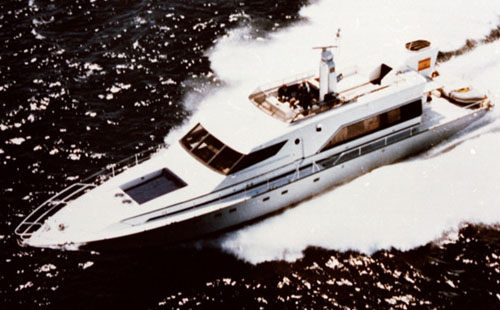 Sometimes even kings are not immune to the recession and economic hardship. One of the surprising cutbacks is that King Juan Carlos of Spain is relinquishing his approximately, 21 million-euro ($27 million) yacht – tiled “Fortuna.”

As the European country of Spain continues to battle the never-ending recession and record unemployment, hard choices must continue to be made.

The Fortuna yacht is similar to other assets such as the royal palaces, which are owned by the state and managed by the National Heritage for the use of the 75-year-old king and his family.

Fortuna is 41.5-metre (136-foot) in length and was donated back in 2000 by a business group. It’s costly to maintain in addition to taking it out on the Mediterranean. According to the Spanish press, each sailing costs more than 20,000 euros for each refuelling.

Last week, a spokesman for the institution was quoted “The king has taken the decision to ask the National Heritage to proceed with the release of the asset,” said late Thursday.

The next step is the National Heritage board needs to approve the King Juan Carlos yacht’s transfer back to the government. The next choice would be to keep the luxury yacht or to sell Fortuna.